Jamaal Nuur comes in contact with the 7000 soldiers sold to the Abiye regime.They are believed mainly from Banaadir/Galmudug/Puntland

JaalleWadani said:
Jamaal Nuur comes in contact with the 7000 soldiers sold to the Abiye regime.They are believed mainly from Banaadir/Galmudug/Puntland

Fake news. Most of the soldiers sent for training were Hawiye.

VIP
I haven’t watched the video but Jamal seems to be losing his mind lately. Didn’t he claim he saw a video of Ikran Tahlil’s mutilated body? Now he’s in contact with 7000 missing soldiers? He must be getting his info from Lee Haji who claims to be in contact with MI-5, MI-6 and Interpol.

I didn’t say no Puntlanders were sent for training but the missing soldiers are overwhelmingly Hawiye.

There was a time when Sharmaajo tried to secretly enlist soldiers from Puntland this year, but they were stopped at the Airport. There are no significant number of Puntite soldiers in the SNA.

The original deal that all Federal States and the Federal Government agreed on was to create a Somali National Army that had 3000 soldiers from each Federal State.
But Farmaajo's regime failed to implement this deal, which is why you will hear about his clansmen being 'duufaan' and Gorgor/Haramcad are mostly Hawiye/Raxanweyn.

All were from the south, one of those guys in the video even got killed days after returning home to afgooye. AUN. Second from right. 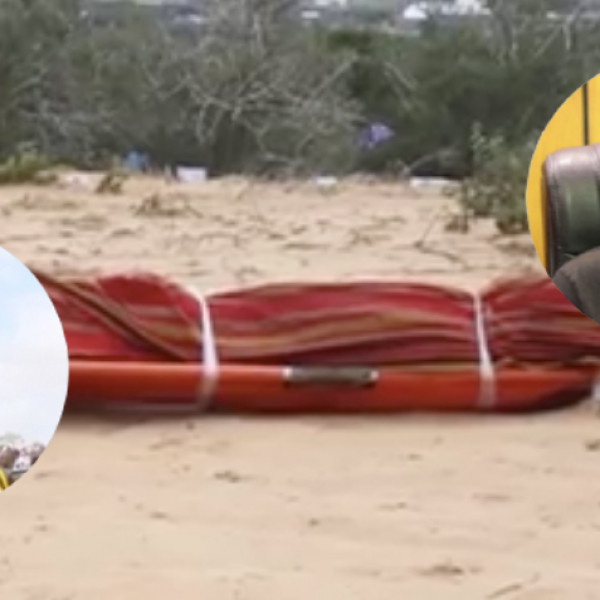 It is a shame that a lot of Sacad and other HG have fallen for this trick by Farmajoo. When I was in Somalia I warned people not to get involved.

They said that Farmajoo was paying them $1000 each and they were going to Qatar. Some families even paid money to Farmajoo to choose their kids to join.

Funny enough Farmajoo looked after the ones who were Warsengali, Gedo and Dhulbaante. He didn't send them to Eritrea.