Islam Prophesized in The Old Testament? 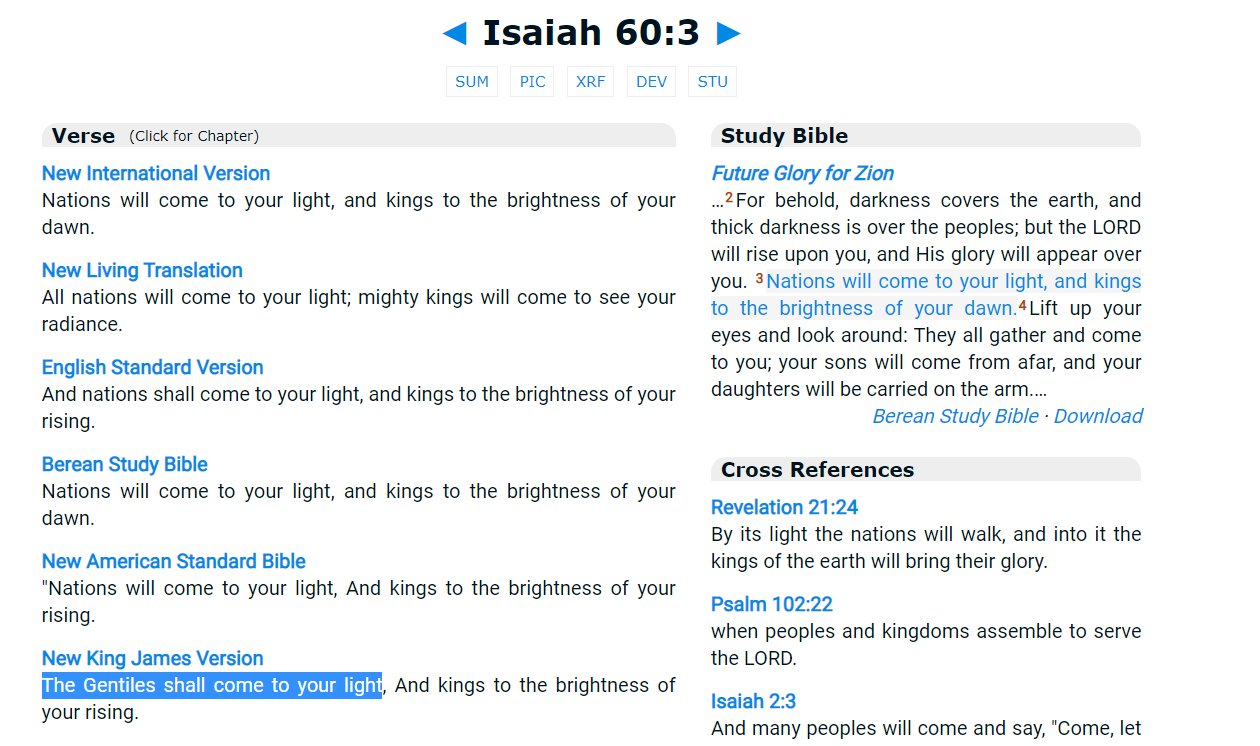 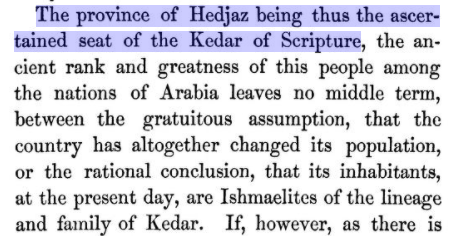 Factzopedia
VIP
Prophet Muhammed (PBUH) is also prophesied in Avesta, the holy book of the Zoroastrian religion. We all know Zoroaster was a prophet sent for the Persians and when you read the Parsi scriptures. It prophesies a coming prophet from Arabia.

“When the Persians will do such deeds, a man from among the Arabs will be born whose followers shall overthrow and dissolve the kingdom and religion of the Persians.
And the arrogant people (Persians) will be subjugated.
Instead of the temple of fire and the house of idols they will see the House of Abraham without any idols as their Qibla.

"And they (Muslims) will be a mercy to the worlds.
And they will capture the places of temples of fire, Madain (Ctesiphon), nearby lands, Tus and Balkh, and other eminent and sacred places (of Zoroastrians).
And their leader (Prophet Muhammad) will be an eloquent man whose words and message will be clear and far-reaching.”

The original text is in Pahlavi. 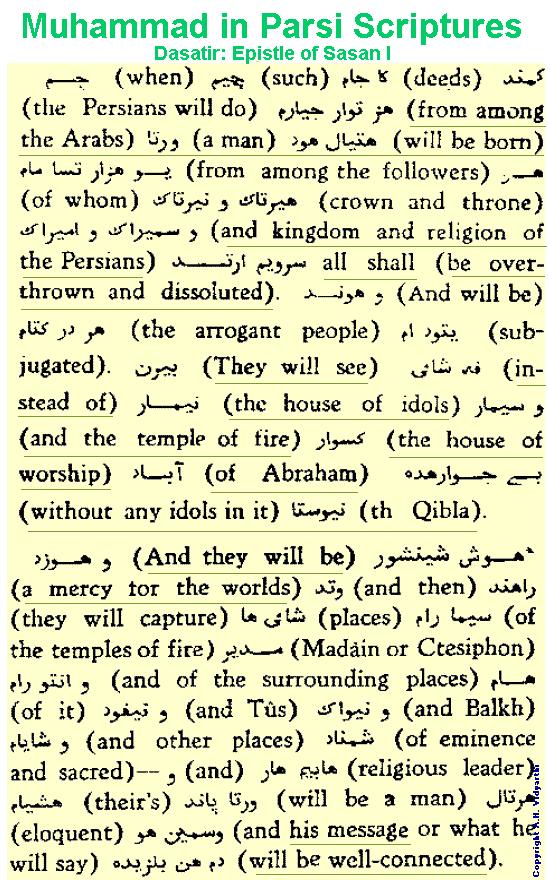