Is Mudug in Puntland?

And if not, which state is it in?
D

VIP
I think it's Galmudug?

HALYEEY
VIP
Yes!! 3/4 of Gaalkacyo is controlled by Puntland plus 2 pure districts. Mudug is Puntland.

VIP
HalimoEnthusiast
Mudug is divided in two parts, north half of the region is popluated by Puntlanders and is administred by Puntland authorities with a greenline in the middle of Galkacayo,which borders the Galmudug to the south of the state.

Galkacayo is the only major city and it mostly Puntland controlled beside one xaafada called Barahley which is basically bunch of huts,
so it is divided state and the center of all tribal boundry wars for centuries.

VIP
what type of question is this?

VIP
It's worth mentioning that south Mudug is sparsely populated compared to north Mudug.

What is your saruur sub horta?

Struggle said:
My mom is Saruur.

What is your saruur sub horta?
Click to expand...

Masha Allah i heard there are a lot of Wacdaan in Ethiopia.

Mudug is divided between Puntland and Galmudug State.

Struggle said:
Masha Allah i heard there are a lot of Wacdaan in Ethiopia.
Click to expand...

Mashallah our saruur little brothers
Chose their older bro the great Wacdan name .I wonder how a saruur subclan got our name ,do you know how that came to be ?
P

South Mudug(HG) is bigger than North Mudug(Darood)
Click to expand...

South Mudug(HG) is bigger than North Mudug(Darood)
Click to expand...

Why is Mudug the only province divided into North and South?

I think this is dare I say...fake news

This is definitely bs 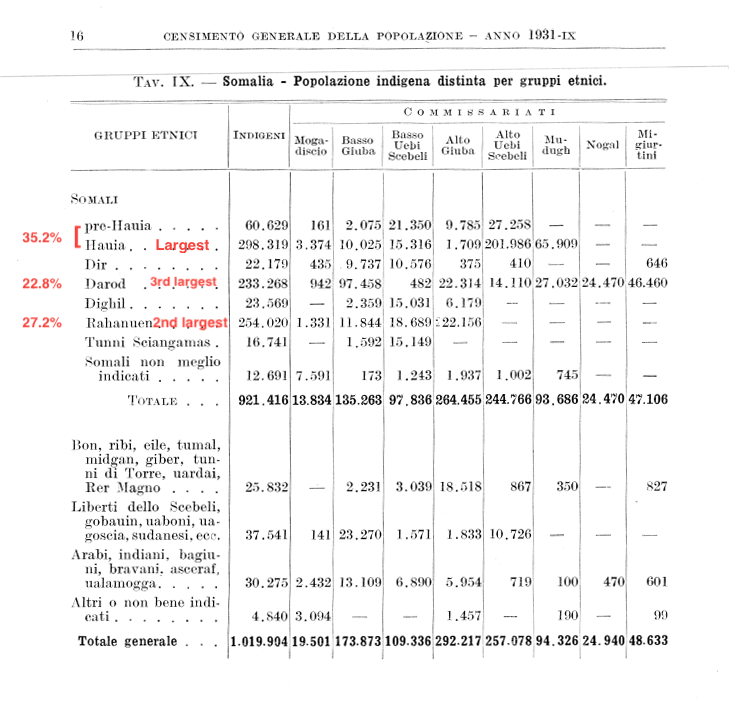 abdiwarrior said:
Why are there huutuus in this thread when it's talking about mj
Click to expand...