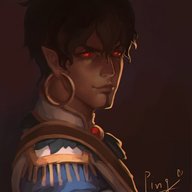 Irish are known for their fiery personalities so they make good tv hosts.
W

Usually when americans claim an ethnic group it's becuase they have a notable ancestor from that group, rather than being as a whole a member of that ethnic group.
Like a great grandparent is irish, when they could be mostly anglo, but most of this person's ancestor just considered themselves to be american. 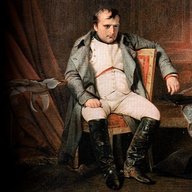 kobe said:
Irish are like the Blacks of Europe, they been always oppressed and looked down upon, why would White Americans want to larp as them though

We are the "niggas" of europe is one things they enjoy to stay but in all seriousness fuck them,how the fuck do you let a bunch of pale cucks who eat biscuits rule over you?
You must log in or register to reply here.
Share:
Facebook Twitter Reddit Pinterest Tumblr WhatsApp Email Link