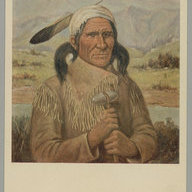 Architect Finds a Sense of Belonging for His Family’s Homeland, and for Himself

Omar Degan was born in Italy to Somali parents who fled before the African nation’s civil war. He’s now helping rebuild the country by looking to the past to build for the future. 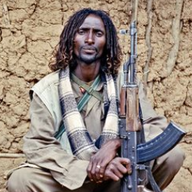 it's funny how dumb u are

may he changa the disgusting jiingado and vilas in somalia 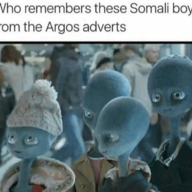 Where's the AMA thread? Also I cant view the article since you gotta pay or create an account.

Boqorada said:
Where's the AMA thread? Also I cant view the article since you gotta pay or create an account.
Click to expand...

Sunday 10 Jan 2021: Omar Degan - 3 PM GMT ( 10 AM EST) Omar Degan was born and raised in Italy to Somali parents who fled the civil war. He studied architecture in Italy and Hong Kong before returning to Somalia in 2017, eventually opening his own architecture firm DO Architecture and Design...
www.somalispot.com 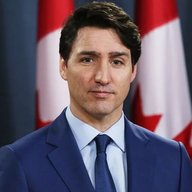 He provides pro-bono consultation but the reality is that Somalis see architecture as irrelevant. For a developer, hiring an architect is an unnecessary expense that they can put into their building. This why most building in Xamar and Somalia in general look like ass.

I have closely watched him on Twitter and saw his AMA on this site and while he is sometimes overly critical of projects, he is right about the loss of architectural identity in Xamar.

However, I have recently seen that foreign companies have started being influenced by his modern take on Somali architecture.

Here is an example of such influence: A proposed mixed-use complex in Xamar (Turkish-Somali)

Him and the turkish businessmen behind that development are friends sxb.

The below tweets are from the thread I linked mate. 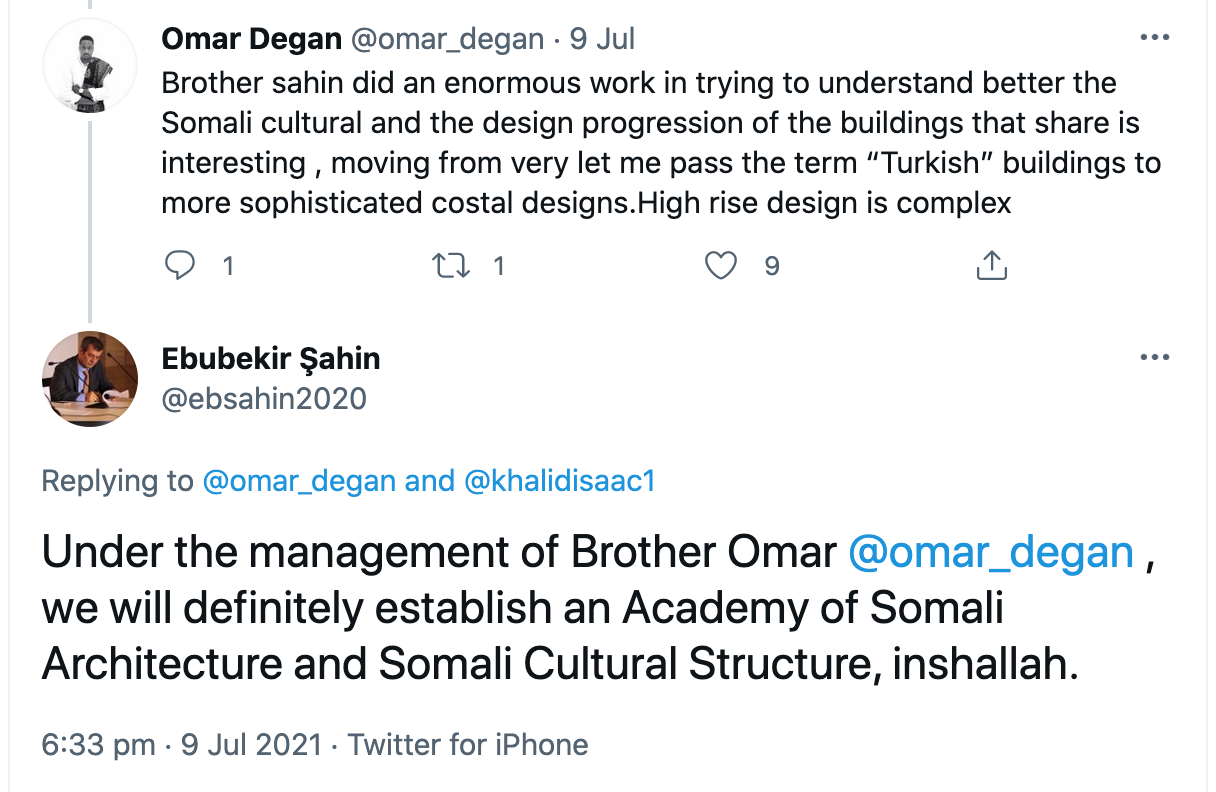