All Praise To Allah |

VIP
No more Ls for Beledweyne the agricultural city of Somalia.

No more Ls for Beledweyne the agricultural city of Somalia.

All Praise To Allah |

VIP
It will be named after our ugaas

It will be named after our ugaas

For sure sxb we will build our lands. Guul reer Hiiraan! 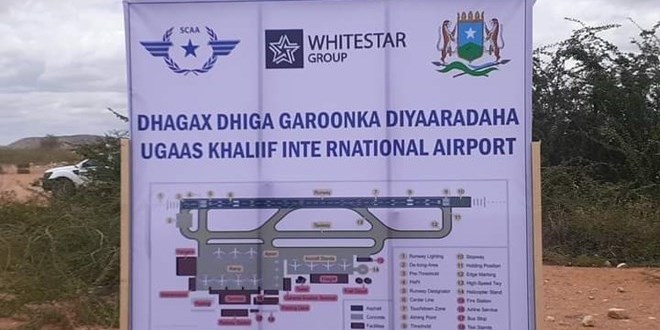 Beledweyne (HOL) - The Somali Civil Aviation Authority (SCAA) has distanced itself from a billboard suggesting a company named White Star Group was to build an airport in Beledweyne, terming it misleading.

The company doing the work said the billboard is misleading and was put there by Hirshabelle Govt, the company said they only building an terminal. Not even a gravel run-way lol

The SCAA Director said Star Group was to build a terminal and scanner at the airport and not a whole airport as implied by the board.

Why do you hirshabelle boys create artist renders to mislead your people when all their building is a similar terminal like barawe and that's it. Don't u know the company will be contacted by the press to explain if it's true or not?
Click to expand...


Buuloburde Airport is undergoing reconstruction after Al-Shabaab destroyed the main functions of the airport. They will not stop us from progressing and building up our lands.

Alhamdulilah, the local military over there as well as HiilWalaal Djibouti AMISOM are making sure they keep their eyes on Bulobuurde airport 24/7 while the reconstruction is taking place.

Inshallah one day Al-Shabaab will be crushed and extinct from our state in Hirshabelle. 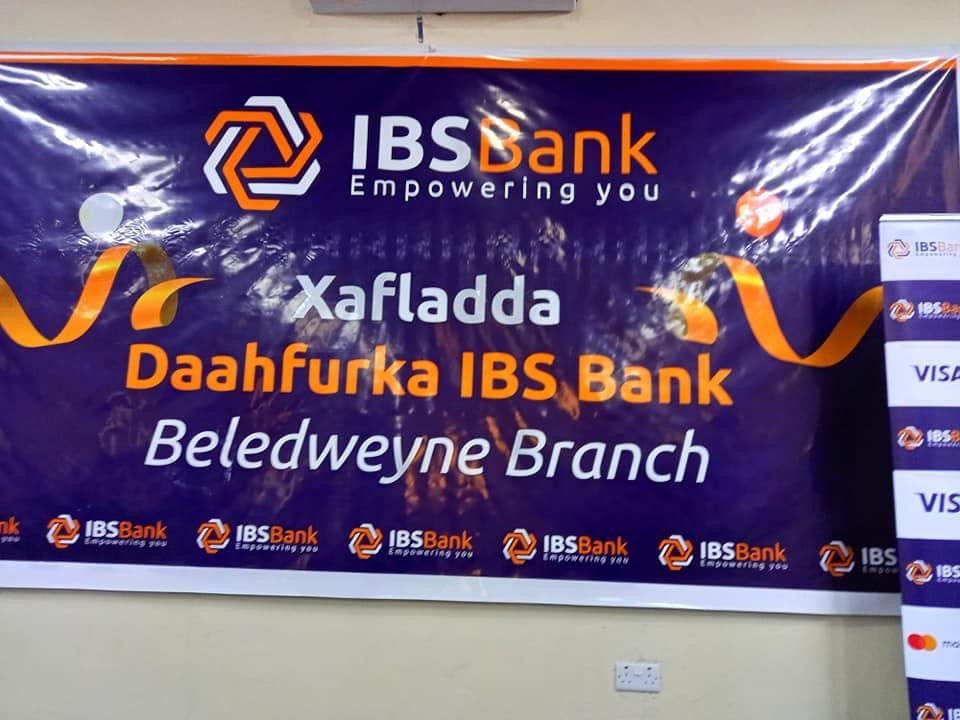 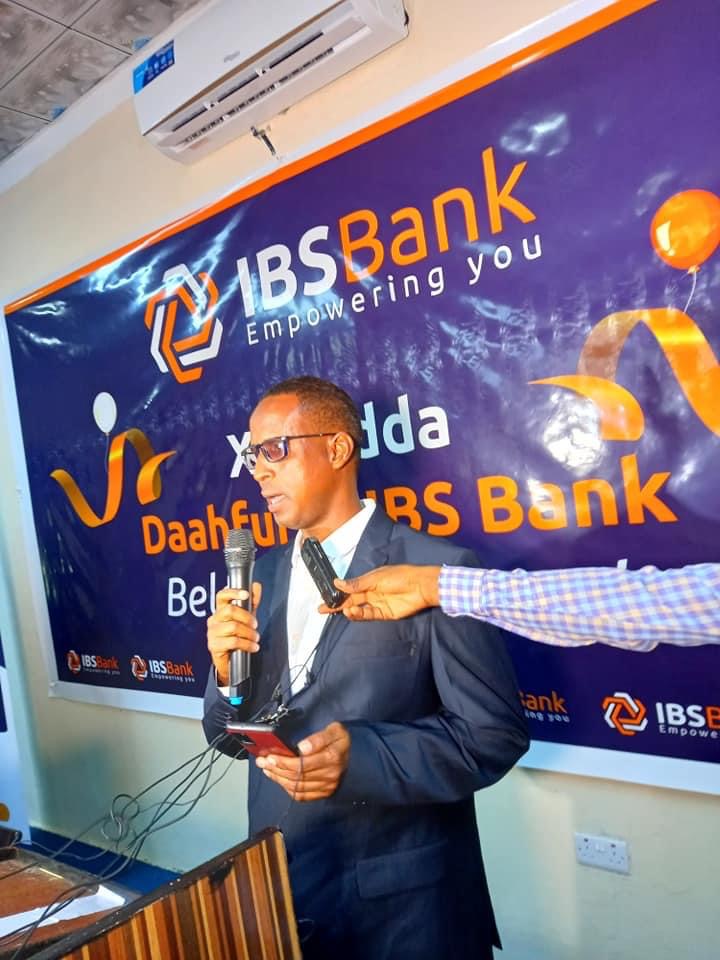 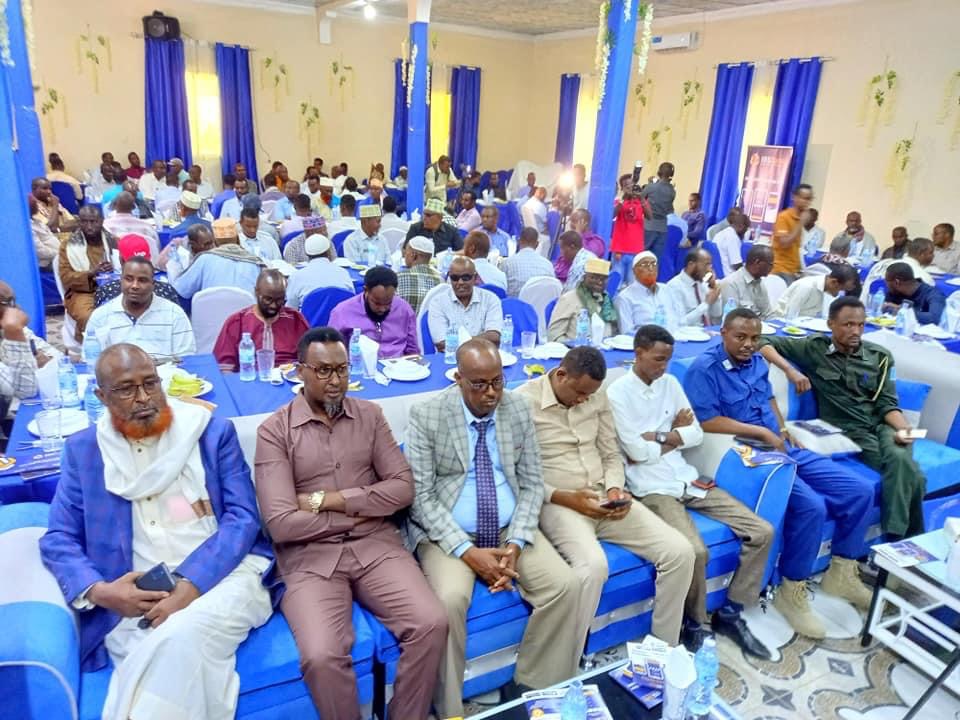 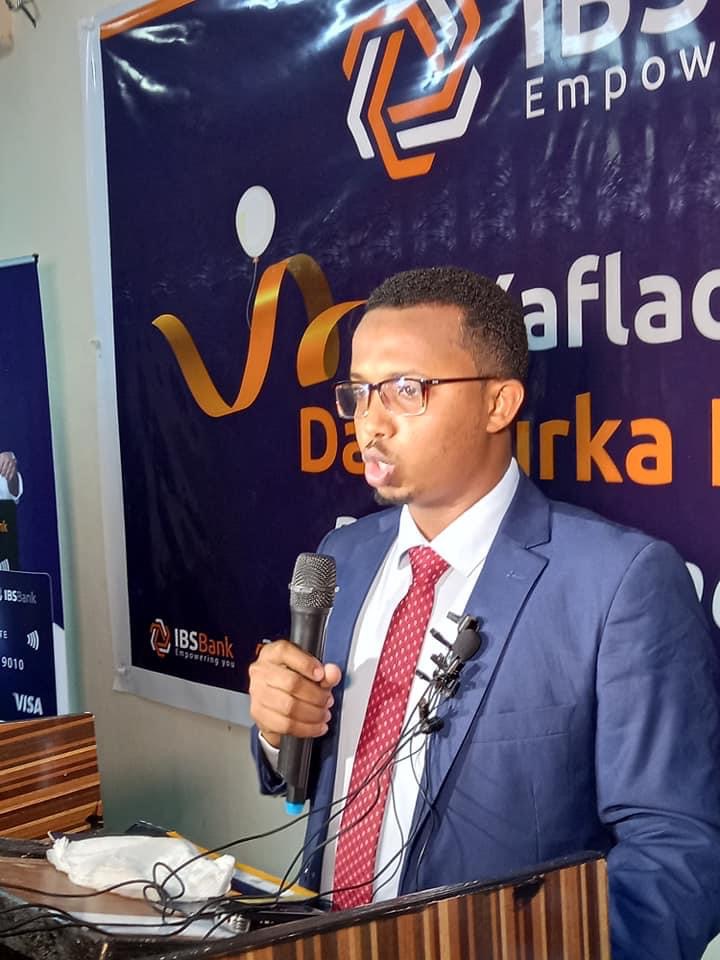 I welcome this news! Great to see many businesses and financial institutions checking out Beledweyne. We need to develop our city as we are nicknamed “Xarunta Ganacsiga ee Gobalada Dhexe” 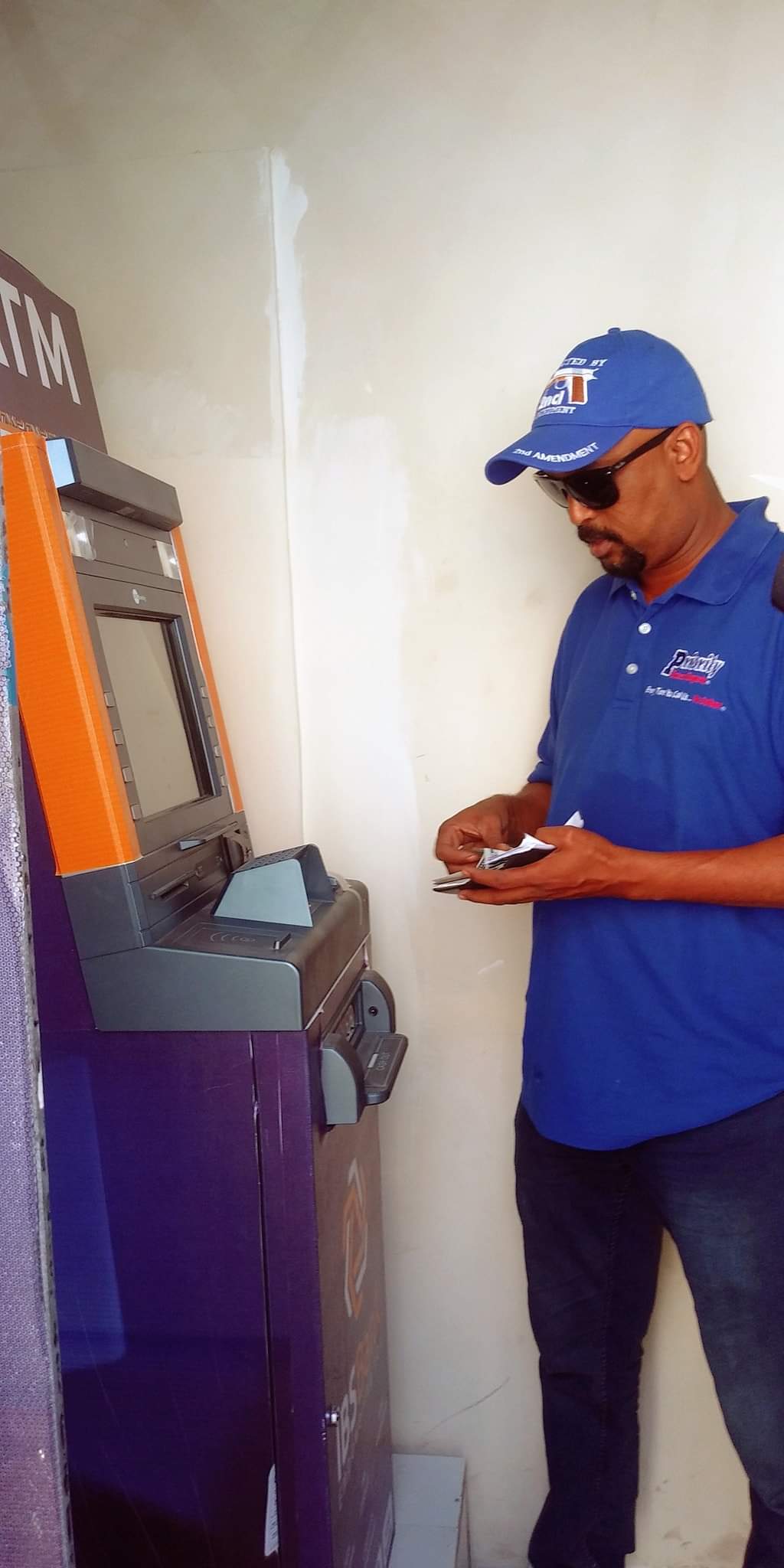 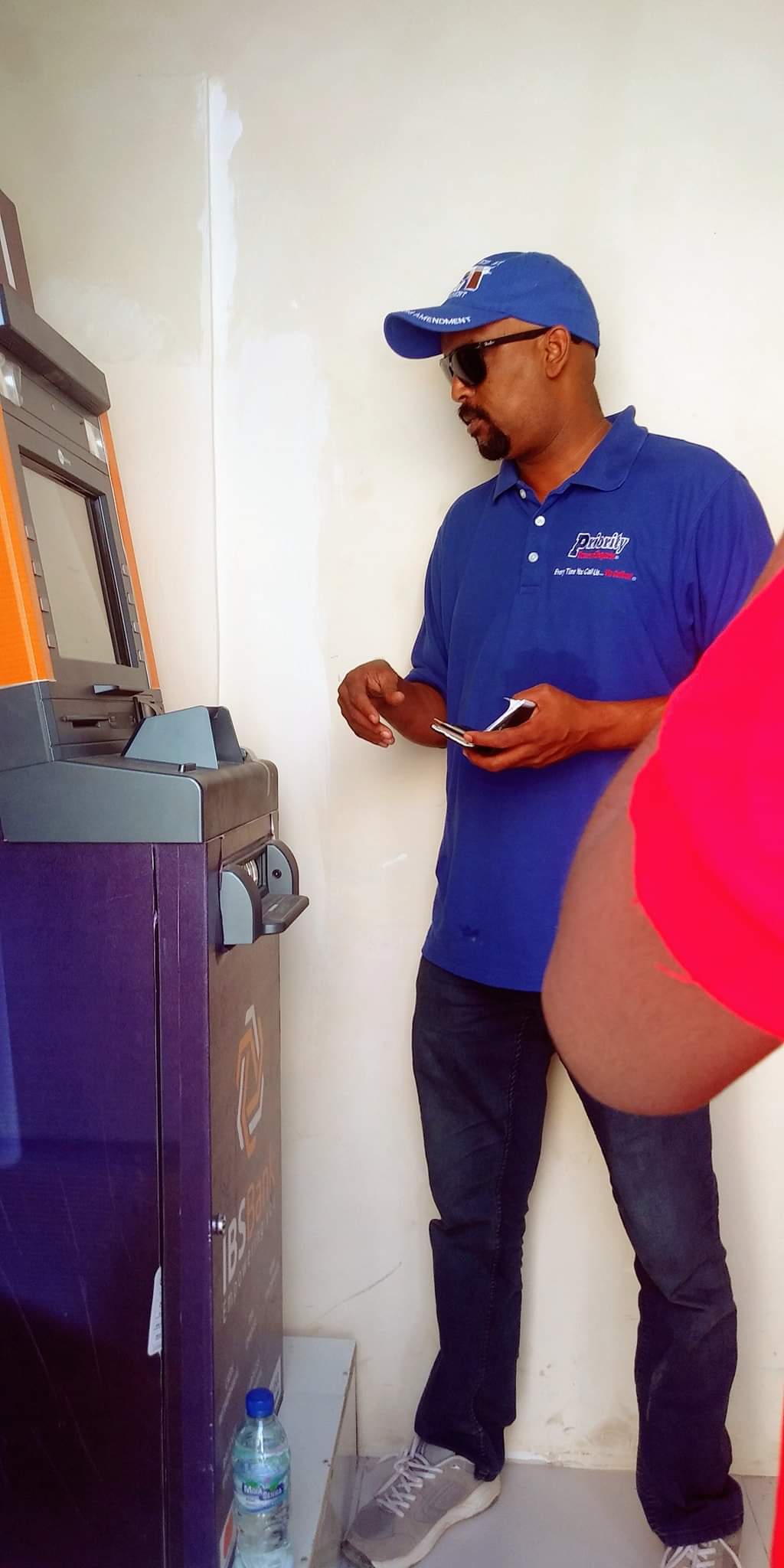 IBS Bank ATM machines now being installed in many parts of the city!

This is just a start.

Mayor of Beledweyne City Nadar Tabaax Maalin has introduced a new project that is rebuilding a key road that consists of 10kms in Kooshin neighbourhood that connects Southern Somalia to North and Central regions of Somalia.

The locals welcome this action from the Mayor.

Mayor Nadar Tabaax speaks to the media about this project and thanks the locals and Youth for their contribution of taxes and sadaqah in order to make this project happen. 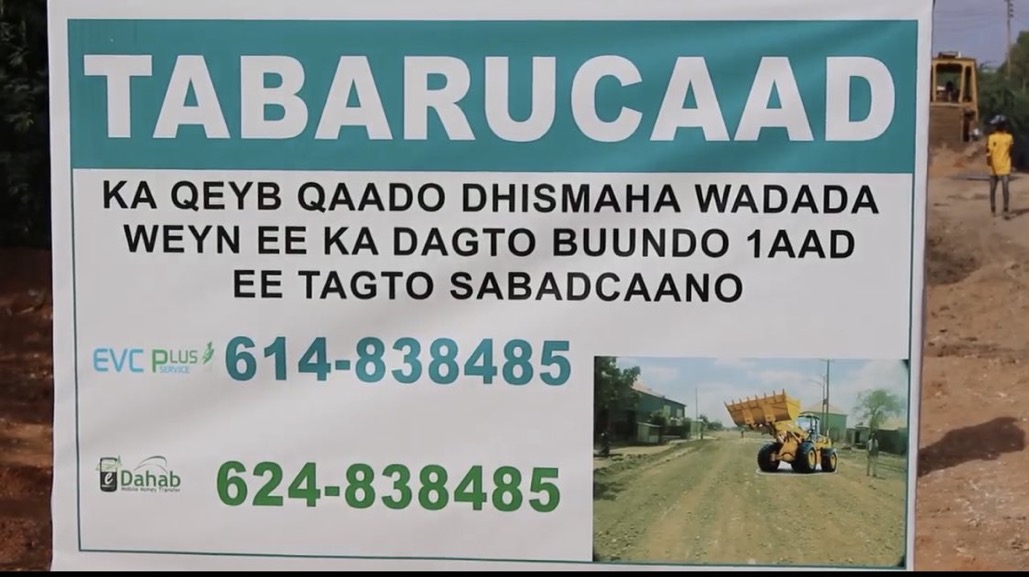 Any locals/ganacsade that want to donate to this project for Reer Beledweyne the details are below:

Recently elected Senator Hassan Kobac donates ambulance and also medicine to his constituency in Beledweyne District in his village Farlibaax. This is a start to develop the village by providing basic necessities needed in day to day life.

Beledweyne and it’s surroundings will be a very developed in the coming years inshallah! Guuleysta! 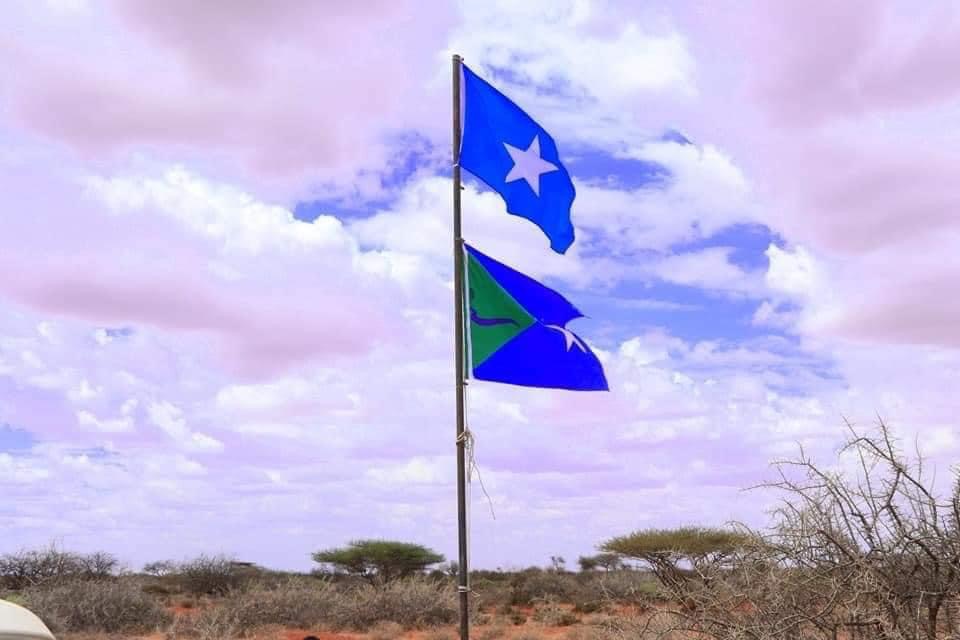 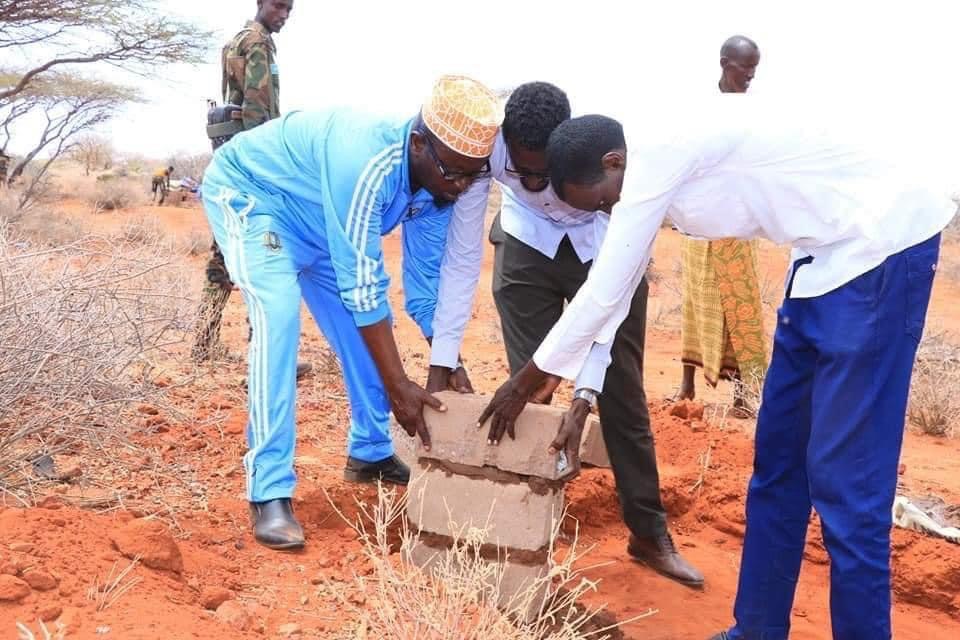 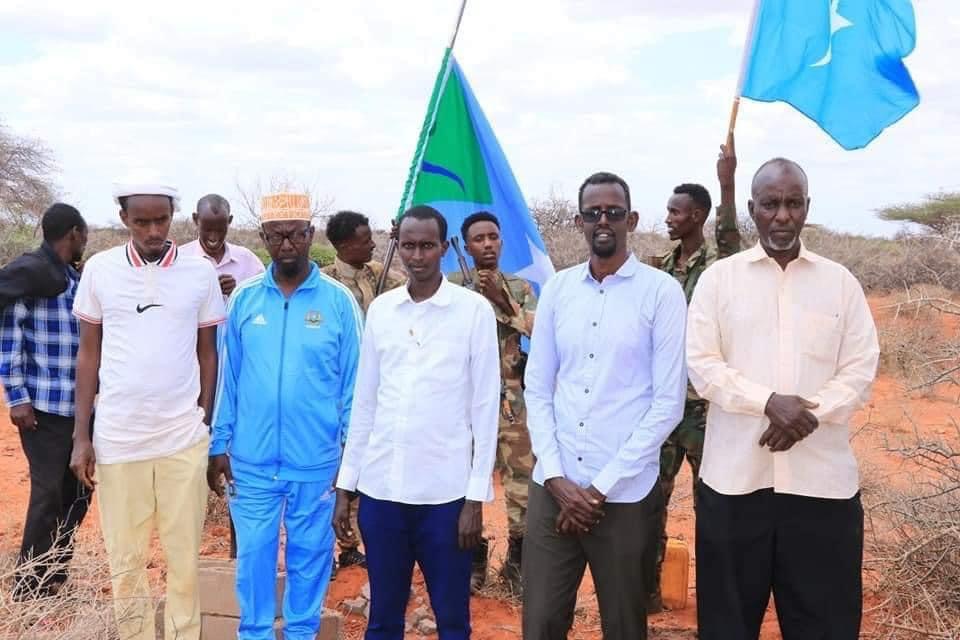 This comes after the reconciliation that was made few days ago. Guuleysta!

Today in Buuloburde district, the local administration and traditional elders thank three young men from the diaspora in Buuloburde whom have set up a city dump to store garbage from town centre. This is a start to ensure the town is clean from plastic bags and bottles that have an effect on the environment. Basic necessities such as a City Dump is crucial in this blockaded town.