VIP
After mass arrests by Biixi, General Abdi Raan the overall commander of North Somalia today announced new guerilla movement in which he said that the people should fight against Biixi and Kaahin who are the incarnation of one of the parties in the Somaliland civil war which killed many people.

He also told UAE and Djibouti to stop interfering in the affairs of what he calls North Somlia but has a banner at the background saying 'North West Regions Salvation Guerrilla Movement'.

VIP
@Bohol is this in Burco or Qardho. 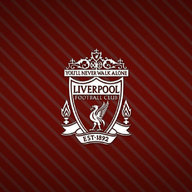 I believe it is Togdheer. I saw a while back a video of the militia in Xaaji Saalax, Togdheer. 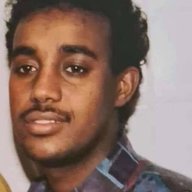 VIP
Is it me or is he high on khat

he stuttered more than 10 times

VIP
Bohol that is interesting how will this new movement work with the one Caare leads.

VIP
Looks like this is the overall Movement and General Abdi Raan has been declared the overall General to oversee it.

Saahid Qamaan said:
Bohol that is interesting how will this new movement work with the one Caare leads.
Click to expand...

They will work together. Caare one is focused on the eastern regions while this one is for communities that settle in Togdheer.

Mckenzie said:
Is it me or is he high on khat

It's because he's faking accent. I think he's one of the boowe boys

While Abdi Raan is concentrating more on the Togdheer/Waqooyi Galbeed and actually extend the movement. Smart move.