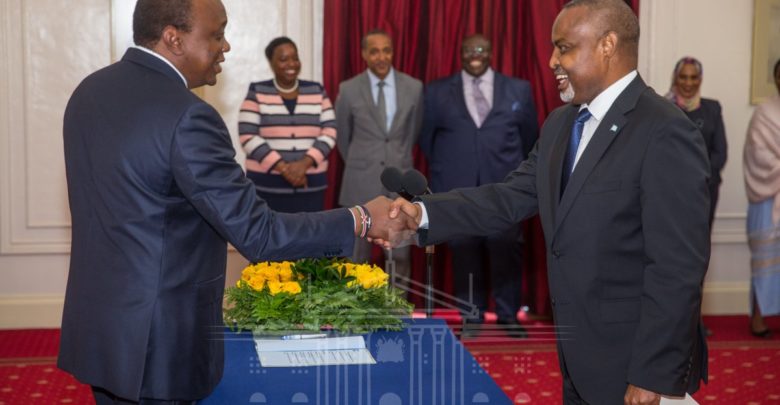 Nur who served as Mayor of Mogadishu between 2010 and 2014 before trying his hand as a candidate in the 2016 presidential elections replaced Gamal Hassan who was recalled by President Mohamed Farmaajo to serve as Planning Minister.

Until his appointment which remained largely out of public knowledge until today served as Farmaajo’s political advisor.