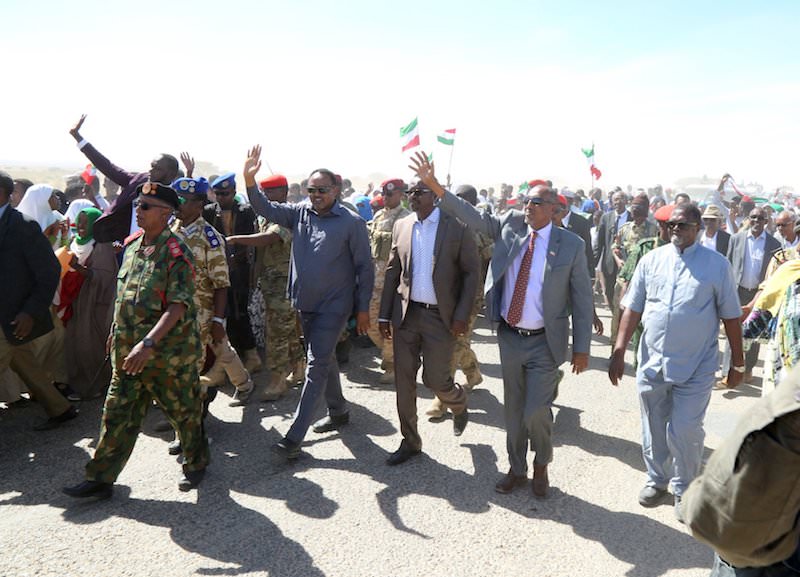 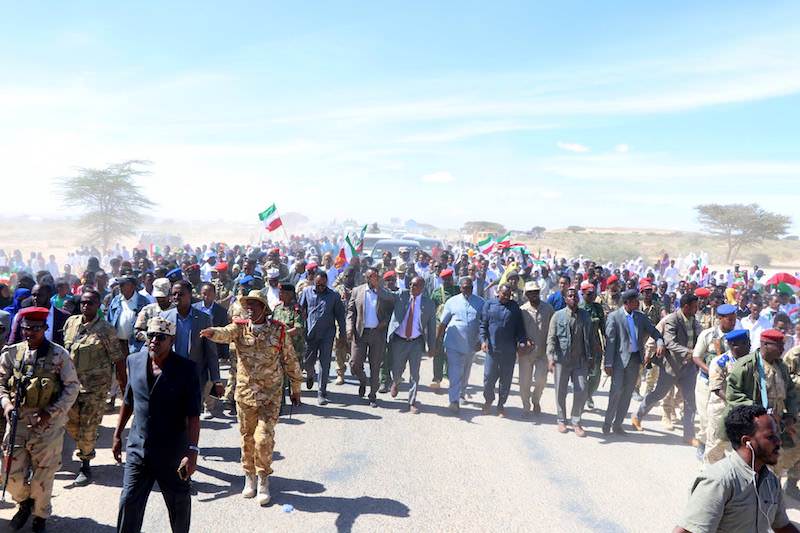 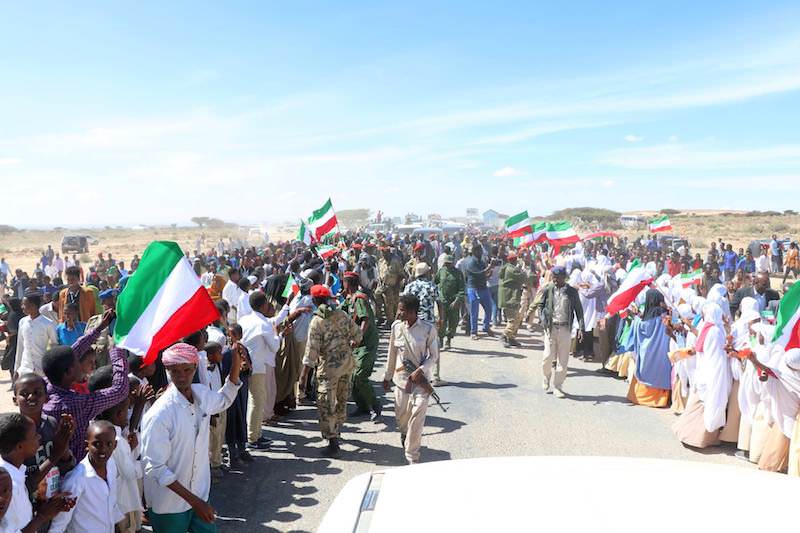 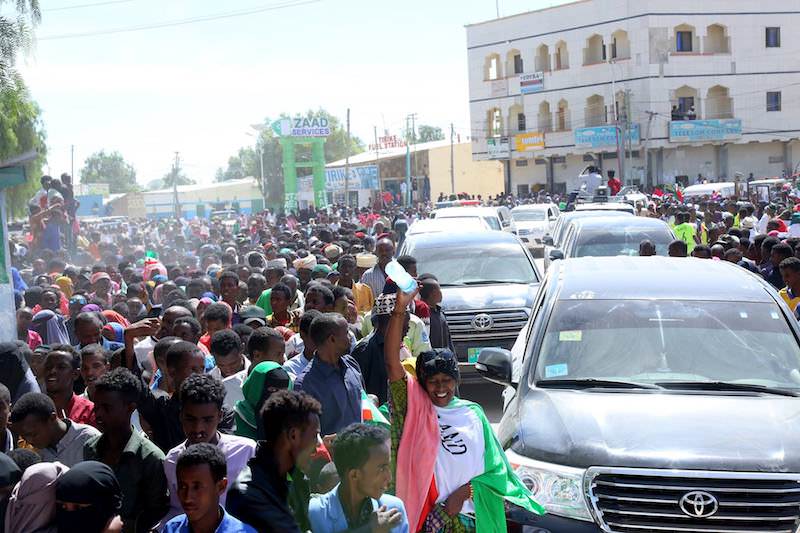 The messiah goes anywhere in Somaliland unchallenged . This is a real Somali leader unlike the people in 1 bedroom of villa Somalia or that fat Abdiweli Prozac Gaas in Garowe

Wallahi they getting desperate. Btw where is Caare ???

He can't go to the UN HQ in New York

SomaliMvp said:
He can't go to the UN HQ in New York