Do you believe in magic?

I don't believe in that shit, wtf.

NABADOON
VIP
Yes, I believe the world is much more complicated than we think we know

As in black magic? Yes of course it exists and it’s also practiced 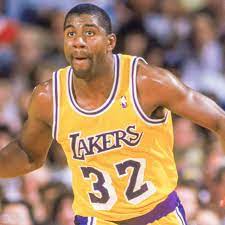 Why yes sir I do. Magic Johnson is a legend.

I belive I ghosts as in the spirits of dead people

VIP
Magic is only what works but we don't understand how.

Seize the Means of Reproduction ☭

Stark said:
I don't believe in that shit, wtf.
Click to expand...

It exists and I hope those that practice it rot in hell and punished in this world.
Mofos made peoples lives hard.

Are there weirdos like the madhow who do weird juju rituals? Yes
Do I believe that the effects of black magic/sixir are real? Obviously not

It's fine to believe in black magic as part of the principles of our religion. But there aren't people summoning spirits to possess people. The evil eye doesn't exist. Black magic is not a daily threat, in fact it's never a threat.