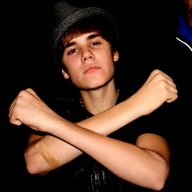 So I searched up on you tube, "adam saleh illuminati" and I've found some pretty creepy information regarding Adam Saleh that I would like to share with you guys.

Here are a couple of pictures below: 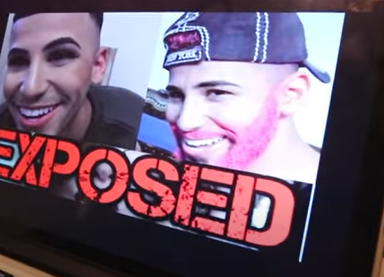 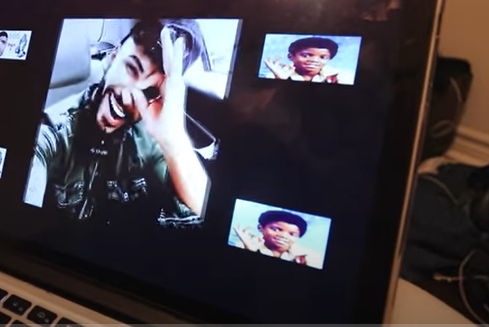 You're probably wondering, well, what does this have to do with the Illuminati, "the illuminati isn't real." The first pic as you could see adam saleh has a pink beard, pink is considered a masonic symbol it's also a simple for adrenochrome in some cases.

Moving on, the second picture adam saleh is shown doing what you would call an "OK" sign on his eye. Infact this sign symbolises 666 also known as dajjal also known as satans number, next to him you could see michael jackson doing it and another celebrity which I don't know the name of lol.

I think he and other popular "Muslim" youtubers and "models" are purposefully promoted to "modernise (satanify) Muslim youth. 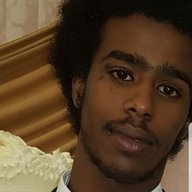 La Hawla Wala Quwwata Ila Billah
This is what the unacknowledged miskeen muslim parents let their kids watch he portrays himself as a smart clean minded person always knew it was something weird with the guy from the start the way he acted to girls. thank you for sharing this my friend @vampiaa
You must log in or register to reply here.
Share:
Facebook Twitter Reddit Pinterest Tumblr WhatsApp Email Link