38 years since the heroes of Somali National Movement liberated Somaliland.

They will be Somaliland's heroes forever

We enjoy the fruits of their labour

Of their blood, sweat and tears

When i'm reaping the fruits of SNM's hard work
When my country has rule of law and order
When my people are enjoying their God given peace
When it has freedom and peace
Why would I entertain being ruled from distant Xamar? 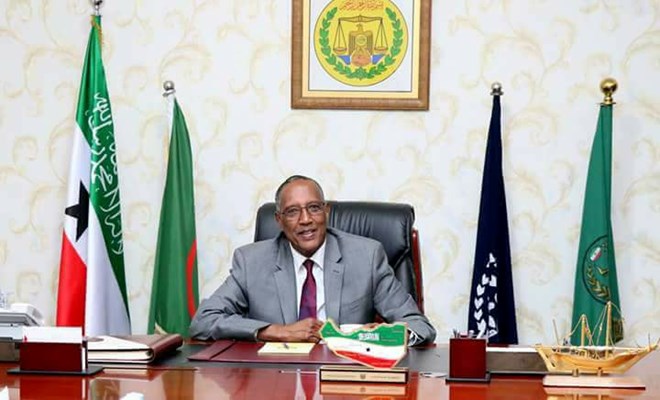 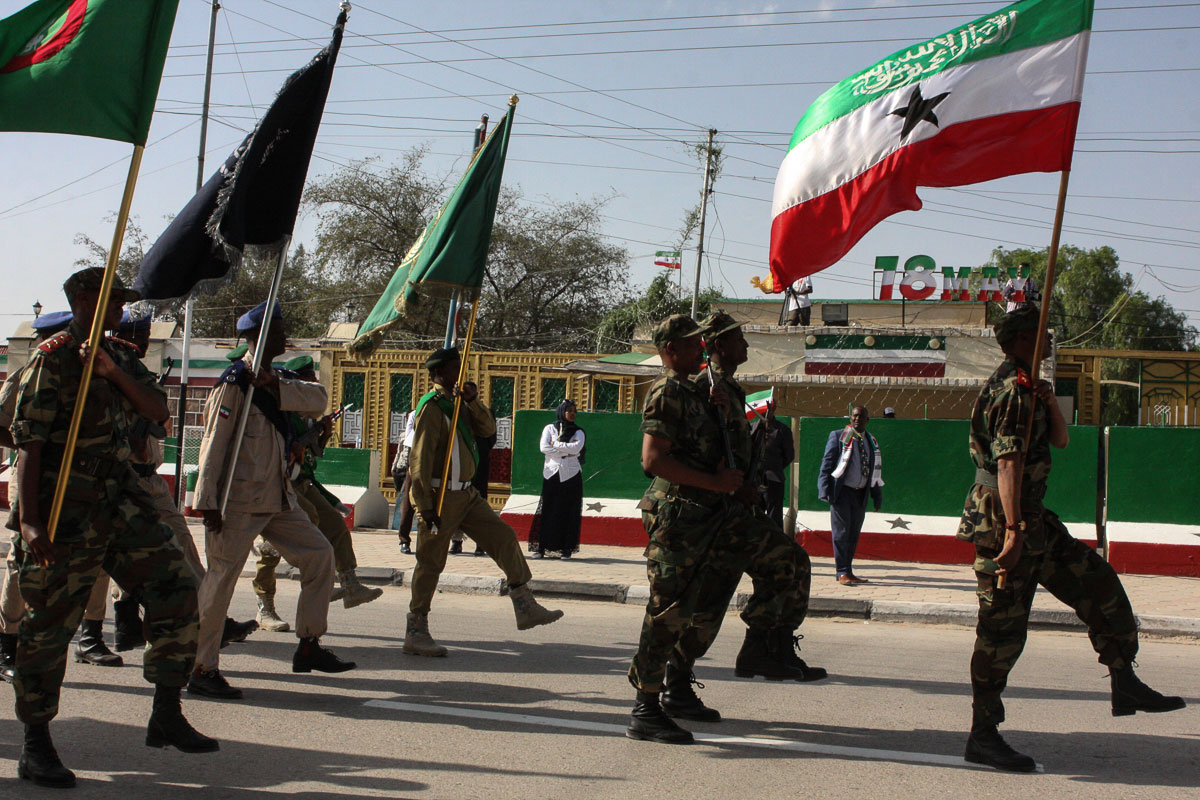 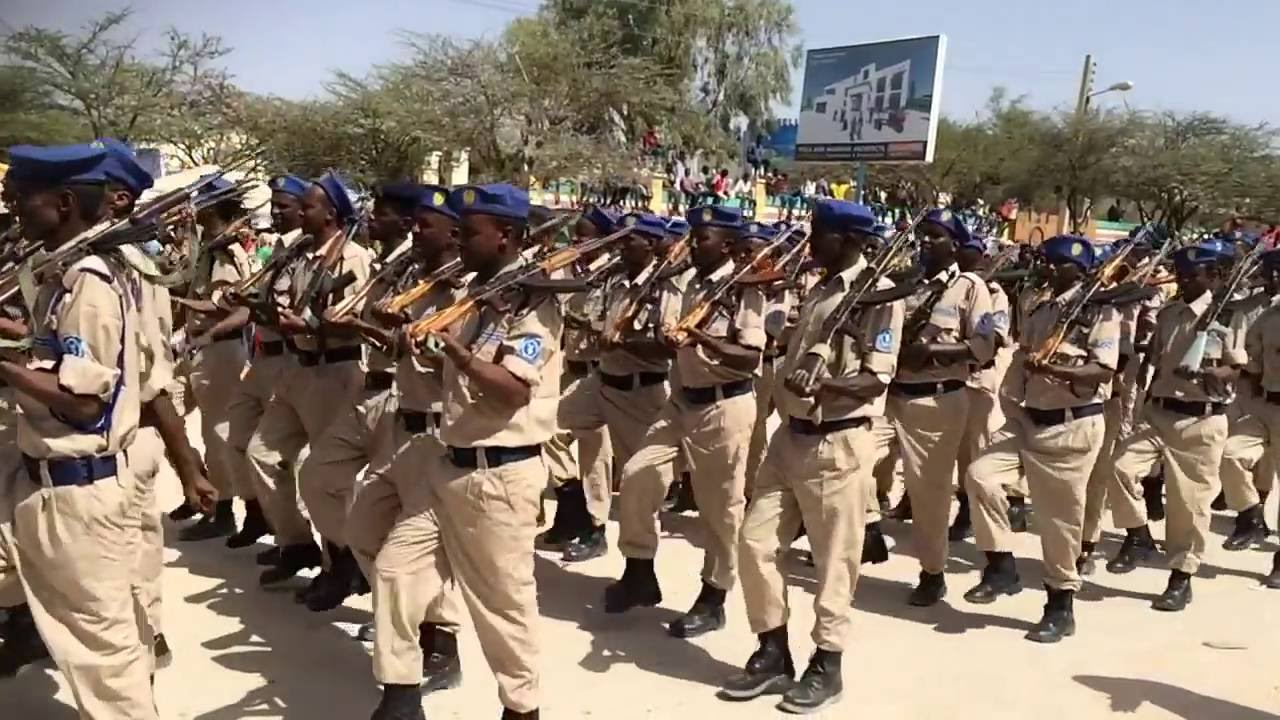 They sacrificed so we can enjoy peace today

These are the savages and animals they were fighting

VIP
@Futurist
SNM stands for Somali national movement right. So in the early days this movement their intention was not to separate somaliland from greater Somalia or am I wrong?

When you want to fool the world, tell the truth.

Abdisamad3 said:
@Futurist
SNM stands for Somali national movement right. So in the early days this movement their intention was not to separate somaliland from greater Somalia or am I wrong?
Click to expand...

Pretty much, but the more clanist faction that were fighting in SNA overpowered the nationalist who supported a united Somalia. This was due to the fact that none of the factions in Somalia, after the overthrow of Siad Barre. The different factions were not able to agree on to a power sharing forumla. Mainly, USC that captures Mogadishu disraged the idea of decentralising power to the other regions.

Hence, the nationalist factions who goal was to overthrow Siad Barre but keep united Somalia were delegitimise. As showing the "south" was not willing to share power. So nationalist were overpowered by the more Clannist faction that wanted to breakaway from Somalia. With the support of Derg (Communist Ethiopia), the Clannist defeated the nationalist and the northwest of regions declared independence.

Main reason why Derg supported pretty much all the factions in Somalia. Goal was to balkanise Somalia into clan Gordon. This concept worked in the northern regions. But failed in South central Somalia because of clans being to intertwined (economically, historically and politically).

But a couple months later. The Derg themselves were overthrown by ethnic factions that Siad Barre was supporting. Which the goal was to balkanise Ethiopian by adopting Ethnic federalism and allowing succession. This worked, and now Ethiopia is dealing with potential threat of the Tigrays and Somalis who are the most likely to declare independence from Addis Ababa. Hence, why recognising Somaliland has potential to trigger the balkanistation f Ethiopia.

Main reason why Somaliland never gained recognition from Ethiopia. Who has the most interest in see a weaker Somalia but because Ethiopia is dealing with sucessionist calls. Ethiopia is in no position to undermine the unity of Somalia.

Simply but it, the Cold War left the Horn of Africa in a stalemate. Neither Somalia or Ethiopia can politically undermine each others unity. It's up to both countries to reunite their populace back into one centralise state.

Futurist said:
These are the savages and animals they were fighting 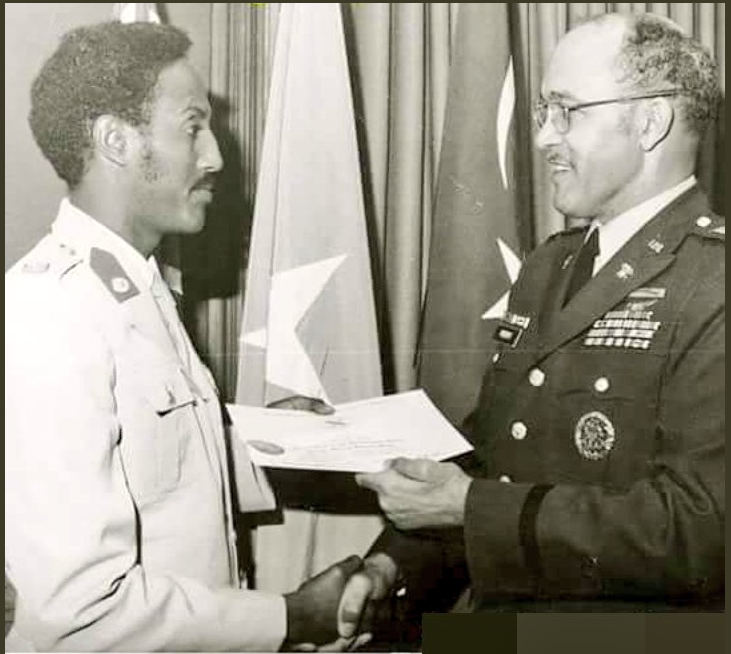 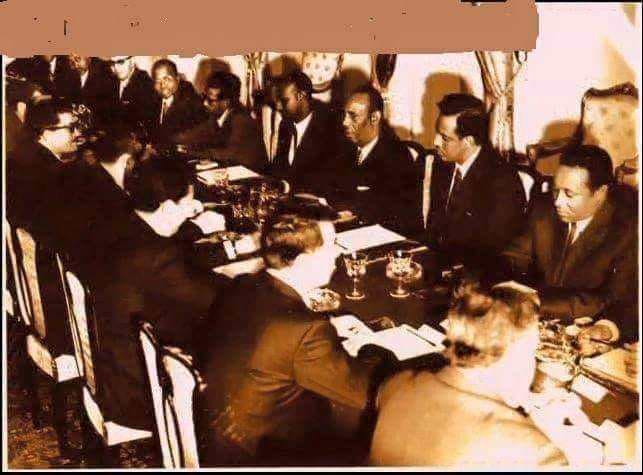 VIP
@Edo Nene
The Siad Barre government failed the Somali nation miserably.
The fire they started is still burning and is the reason why Somalia is a failed state that will never recover from the blow of the Civil War.

VIP
Libya is following on the foot steps of Somalia.