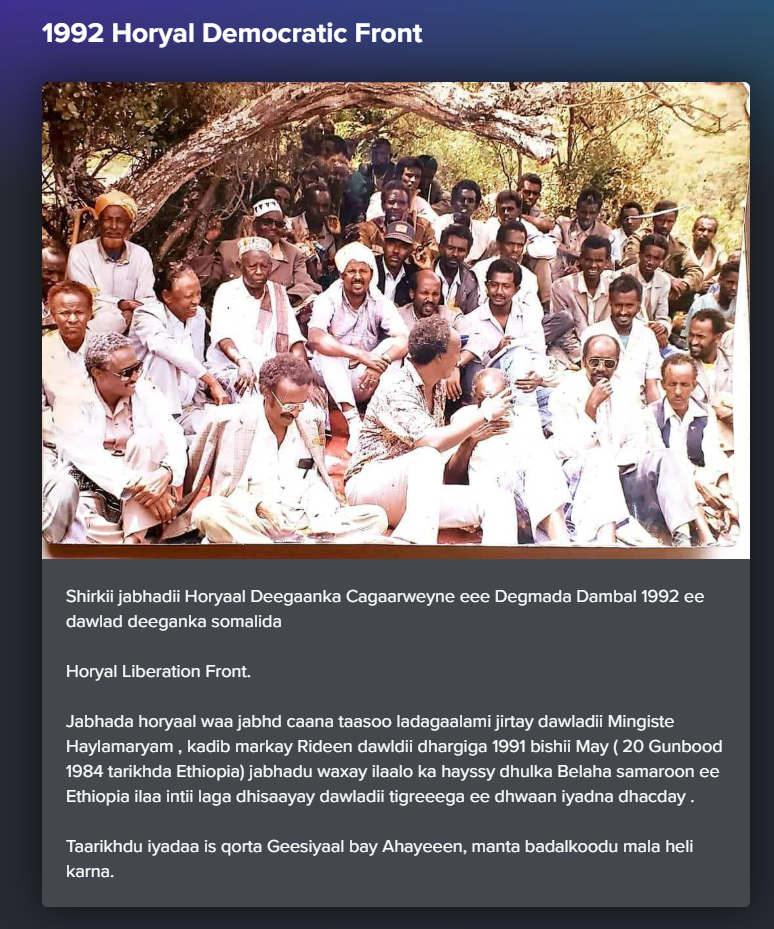 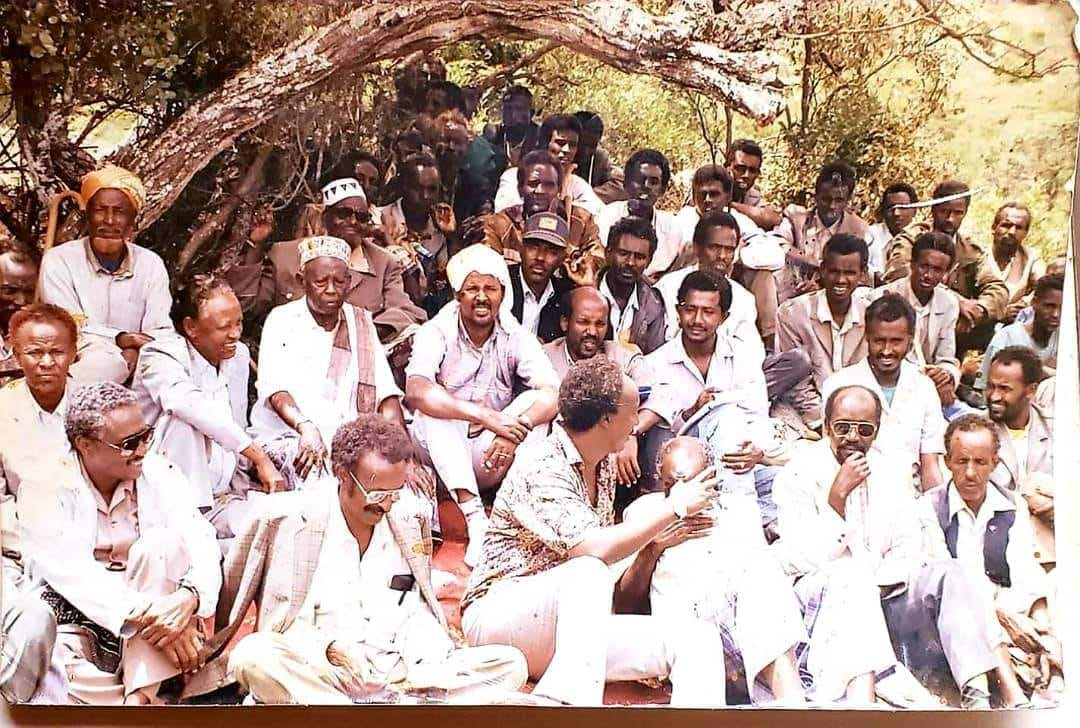 Horyal was Gadabursi organization based in Ethiopia fighting Mengistu. While the other organization defending Somalia, SDA was based inside Somalia.

It was founded and consisted mainly of the Gadabuursi clan family. It was created initially to hold back Ethiopia and harass the opposition fronts.

It was a separatist rebel group fighting in eastern Ethiopia to create an independent state. It played a major role in the Western Somali of 1977-78 assisting the invading Somali Army. Since the end of the Ethiopian Civil War, the Horyaal Democratic Front was almost totally incorporated into the Western Somali Democratic Front. The area of influence straddles the Somaliland border and incorporated the Dire Dawa, Jijiga, Jinacsani, Tuliguled, Harar, Ejersa Goro and the Awbar zones. The Center of this rebel was the mountains between Jinacsani and Dire Dawa. 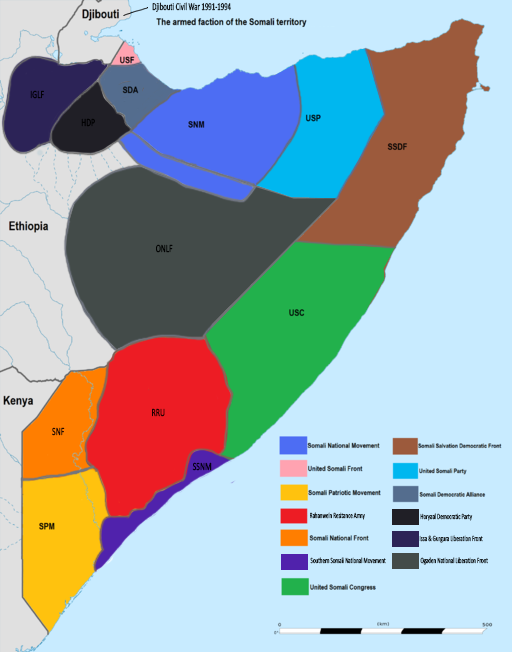