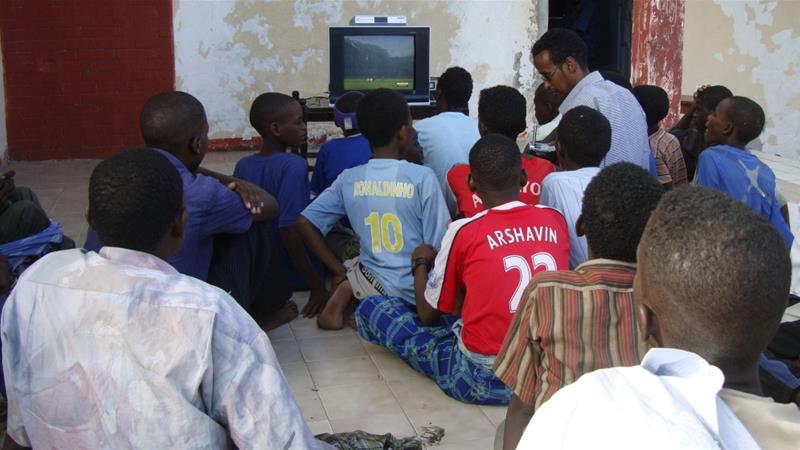 Mogadishu, Somalia - It used to be Hollywood. Then it became Bollywood. Now Yesilcam, as Turkey calls its film industry, has taken over silver screens in Somalia.

Turkish soap operas have gained so much popularity that some people have set up makeshift cinemas while others have started businesses of translating the films.

Every evening, Somali families would gather in front of their tv screens to watch them.

Ali is glued to the screen, her hands buried in the grey sofa she is sitting on. She inches forward, lifts her upper body suddenly, only to fall back into the sofa.

It's as if her favourite football team just missed a crucial chance against an archrival. Ali is furious about what's happening to Demir - her favourite character.

In the scene, as Demir is enjoying his engagement party, the mother of his ex-fiance, who died mysteriously, gate-crashes the event to sabotage it.

"They are full of twists and emotions," Ali told Al Jazeera. "When we are watching, it's like we are part of the story. We shout at the characters telling them 'do this, defend yourself, speak up' and so on. We participate from our sofas."

This is the fifth series Ali and her friends have followed in the last five years.

Yesilcam gained traction in the country after Turkey and Somalia renewed relations in 2011. The improvement in ties began during a devastating famine that killed more than 250,000 Somalis.

Turkey showed compassion and provided emergency relief aid, built schools, hospitals and roads, and invested in Somalia where Turkish cinema is seen as an addition to Ankara's soft power.

And due to a group of translators and voice actors, there is no language barrier for the Somali audience. 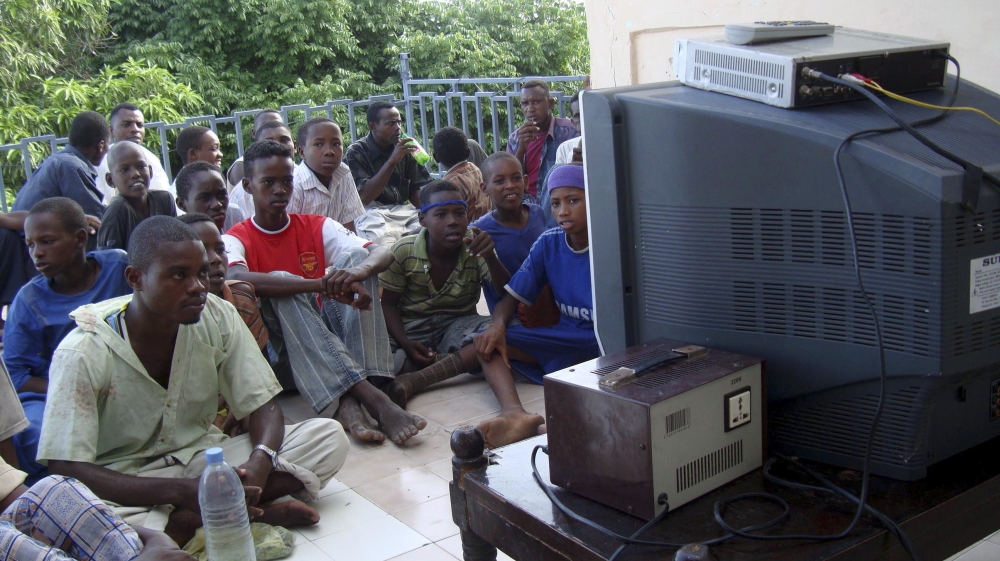 Small production companies like Fanproj have spotted a gap in the market.

They download Turkish films from the internet, re-edit, add Somali voiceover and sell them to local TV stations as well as uploading them onto their social media accounts.

Somalis prefer Turkish drama series over Hollywood and Bollywood because they go on for months and provide daily entertainment. Actors are mostly Muslims and, therefore, the Somali audience can relate to many of their stories and they portray realistic characters that are full of twists and turns.

In contrast, Hollywood movies are seen by Somalis as full of violence and littered with nudity while Bollywood cinema is thought of as nothing more than well-groomed male and female actors dancing provocatively.

The team at Fanproj has been working on Kara Para Ask for about a year now. It has been one of their most successful projects and they are determined to build on that.

"Somalis love Turkish films and they are more interested when it's aired in Somali language. Our job is to translate for them."

His manager, Mohamed Abukar, agrees that the demand for Yesilcam is huge.

"The biggest benefit is that Turkish films are informative. Before we decide which film to translate, we consider the storyline and the benefit for our audiences." Abukar added. 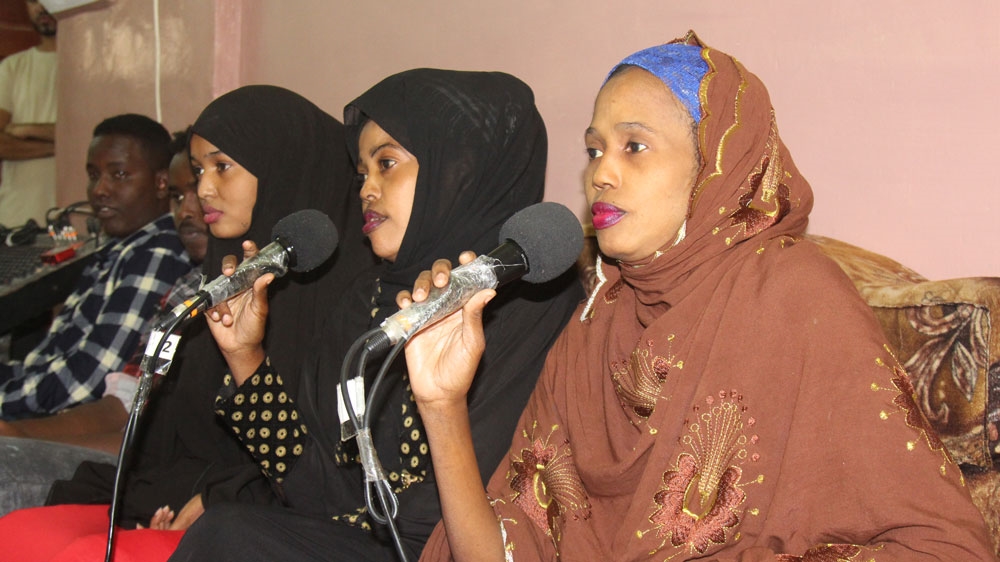 But not everyone is happy with the takeover by Turkish films.

"As men, our family role is outside [the house], women do the housework and look after the children. They waste so much time watching these series and, therefore, neglect their husband who needs attention after coming home from work tired," Abdi Qadir Sheikh, a 29-year-old father-of-two, told Al Jazeera.

"While busy watching the films, they also neglect children. They don't have time to give them milk and dinner. A child could crawl into the kitchen and burn itself or pour water on itself," he added.

The country's religious figures argue that uncensored content is also damaging the fabric of Somali society.

"Women learn how to lie, how to deceive and they meet bad people. That's against our religion," he told Al Jazeera.

"Their [the films'] only contribution is to misguide Somalis and cause family breakups. There are women who would stay up all night watching films and won't listen to their husband - that is haram." Moallim added.

While Turkish films are becoming part of the daily life for many Somalis in and out of the country, Yesilcam is polarising the Somali society.

"We let them [men] watch their football, they should let us watch our films," Ali said.