Why are somali swords not as famous 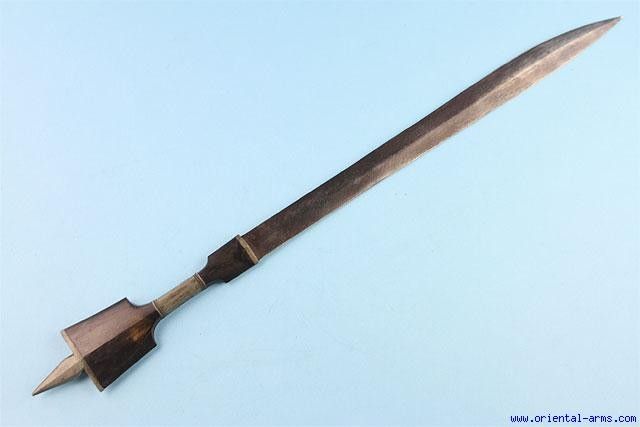 VIP
The Japanese highly value their swords so the rest of the world does the same.

On the other hand, Somalis do not value their weapons or history so the rest of the world does the same.

VIP
swords are primitive weaponry, plus all somalis care about is the Russian AK anyways
G

VIP
Somali "shortswords" were mostly less than two feet long and were used exclusively for stabbing. "Sword play"was between sword and shield, not sword and sword, as the metal was iron, not steel, and would have broken or bent. Note the dates and manufacture in the sword/dagger section here. 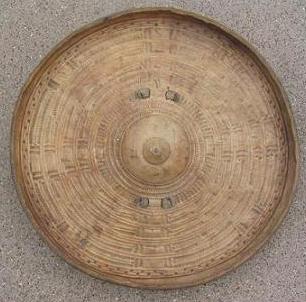 VIP
Blacksmithing seems like a cool hobby to have.