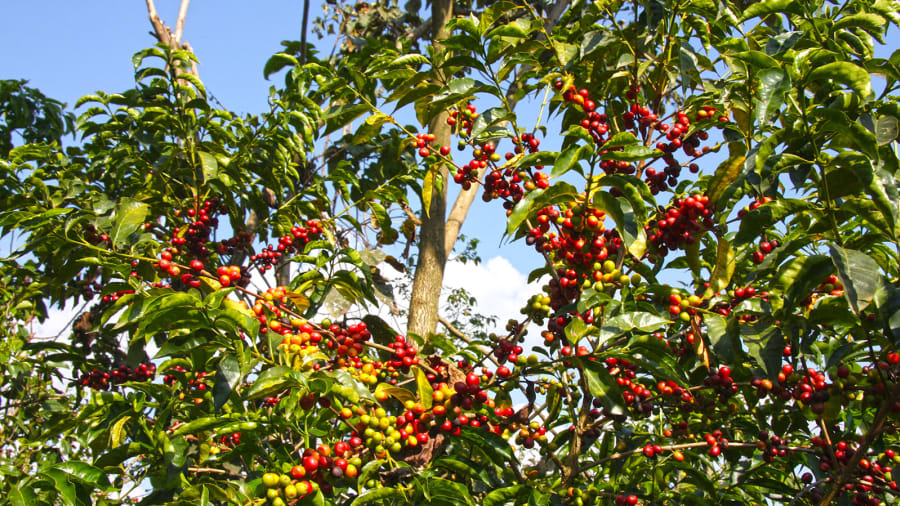 It is all agreed that the Arabica plant's native and original home is Ethiopia.

One thing is for certain. The journey of the famous Moroccan Sufi mystic Abu Hasan al Shadhili in Ethiopia mentions his account of people using coffee as a stimulant. This drug then reaching Mocha, Yemen turning it into a miracle drug.


The mythical account:
he coffee plant, Coffea arabica, originates in Ethiopia. According to legend, the 9th-century goatherder Kaldi discovered the coffee plant after noticing the energizing effect the plant had on his flock, but the story did not appear in writing until 1671 and is probably apocryphal.


The National coffee association acknowledges this:

"Coffee grown worldwide can trace its heritage back centuries to the ancient coffee forests on the Ethiopian plateau. There, legend says the goat herder Kaldi first discovered the potential of these beloved beans.

The story goes that that Kaldi discovered coffee after he noticed that after eating the berries from a certain tree, his goats became so energetic that they did not want to sleep at night.

Kaldi reported his findings to the abbot of the local monastery, who made a drink with the berries and found that it kept him alert through the long hours of evening prayer. The abbot shared his discovery with the other monks at the monastery, and knowledge of the energizing berries began to spread.

As word moved east and coffee reached the Arabian peninsula, it began a journey which would bring these beans across the globe."

However was this discovery associated with Cushites or not?

You guys have anything?

This Wikipedia is all I could find about its early associations with Cushitic speakers:


The Ethiopian ancestors of today's Oromo ethnic group were the first to have recognized the energizing effect of the native coffee plant.[1] Oromo tribesmen who consumed it were hunters who left on days-long treks and benefitted from the coffee plant's ability to quell hunger and provide more energy.[9] Studies of genetic diversity have been performed on Coffea arabica varieties, which were found to be of low diversity but with retention of some residual heterozygosity from ancestral materials, and closely related diploid species Coffea canephora and C. liberica;[10] however, no direct evidence has ever been found indicating where in Africa coffee grew or who among the natives might have used it as a stimulant or known about it there earlier than the seventeenth century.[1] The original domesticated coffee plant is said to have been from Harar, and the native population is thought to be derived from Ethiopia with distinct nearby populations in Sudan and Kenya.[11][12]

VIP
There are tons of different varieties of Coffee trees but Arabica comes from the southern Ethiopian highlands. They probably weren't first cultivated by Oromo (Oromo aren't traditionally cultivators) I would guess either the Sidama or some Hadiya clan.

VIP
And how did Yemenis end up getting the credit?

Nilotufian said:
And how did Yemenis end up getting the credit?

They popularized it via the Ottomans.

Europeans learned it via the Ottomans and they told them it came from South Arabia.

VIP
You have to give the Yemenis credit though they were the first to come up with the idea of roasting it, grinding it up, steeping it in boiling water then drinking the resulting concoction. "Coffee" as we understand it was invented by Yemenis.

In the horn of Africa, people ate coffee by frying it in butter or ghee and eating it as a snack.

James Dahl said:
You have to give the Yemenis credit though they were the first to come up with the idea of roasting it, grinding it up, steeping it in boiling water then drinking the resulting concoction. "Coffee" as we understand it was invented by Yemenis.

In the horn of Africa, people ate coffee by frying it in butter or ghee and eating it as a snack.
Click to expand...

Its called Bun and still very common. Do any other groups fry them? 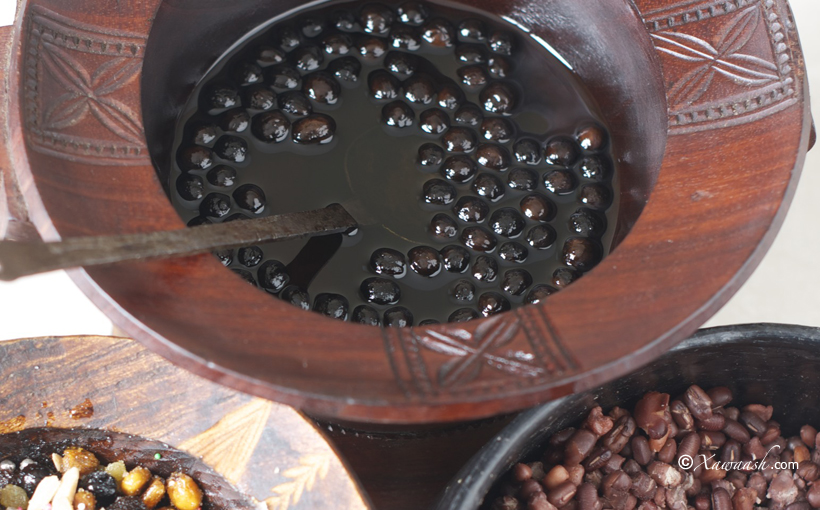 VIP
I don't think anyone else fries coffee beans, not that I've ever heard of

VIP
coffe was given to yemeni sufis by somalis
Famous 16th-century Islamic scholar Ibn Hajar al-Haytami notes in his writings of a beverage called qahwa developed from a tree in the Zeila region.
According to al Shardi, Ali ben Omar may have encountered coffee during his stay with the Adal king Sadadin's companions in 1401.

Domesticated? Probably. Invented the beverage? Nope. The modern coffee beverage as we know it was created in present-day Yemen. However, Somali traders were the first to export the raw beans out of Ethiopia. Up until the mid-19th century, Al-Mukhā/Mocha obtained most of its coffee from Berbera: 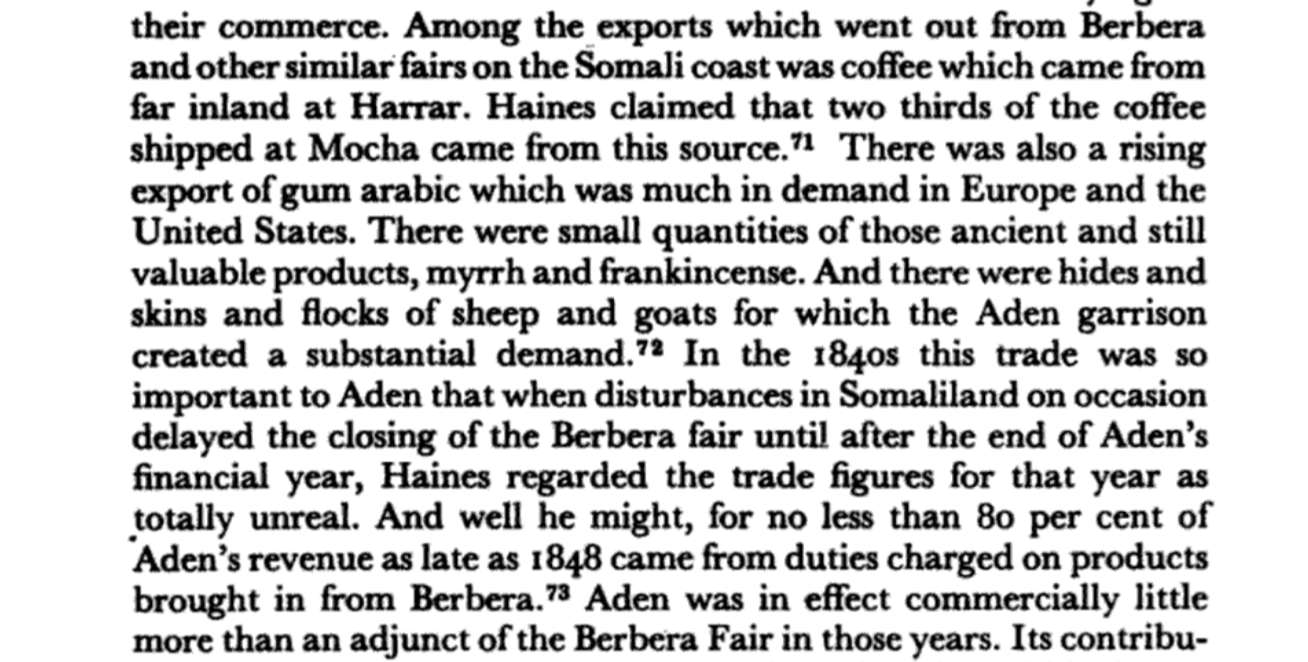