VIP
This thread is aimed at highlighting Somali women who have made a great impact in their communities.

Please post any Somali woman you feel deserves to be recognised and applauded.

VIP
Kickstarting this thread is:

She is an advocate for women rights and believes that women need to be seen in all sectors of government and the military as "women are the pillars of humanity".

The Lifetime Achievement Award was awarded to Dr. Hawa Abdi Diblaawe, Somalia’s first gynecologist. Dr. Abdi Diblaawe began providing free medical care to her community in 1983, later housing more than 90,000 refugees on her own land in 2012.

I started my own security company Cerberus.

Pwyneth Galtrow said:
This thread is aimed at highlighting Somali women who have made a great impact in their communities. 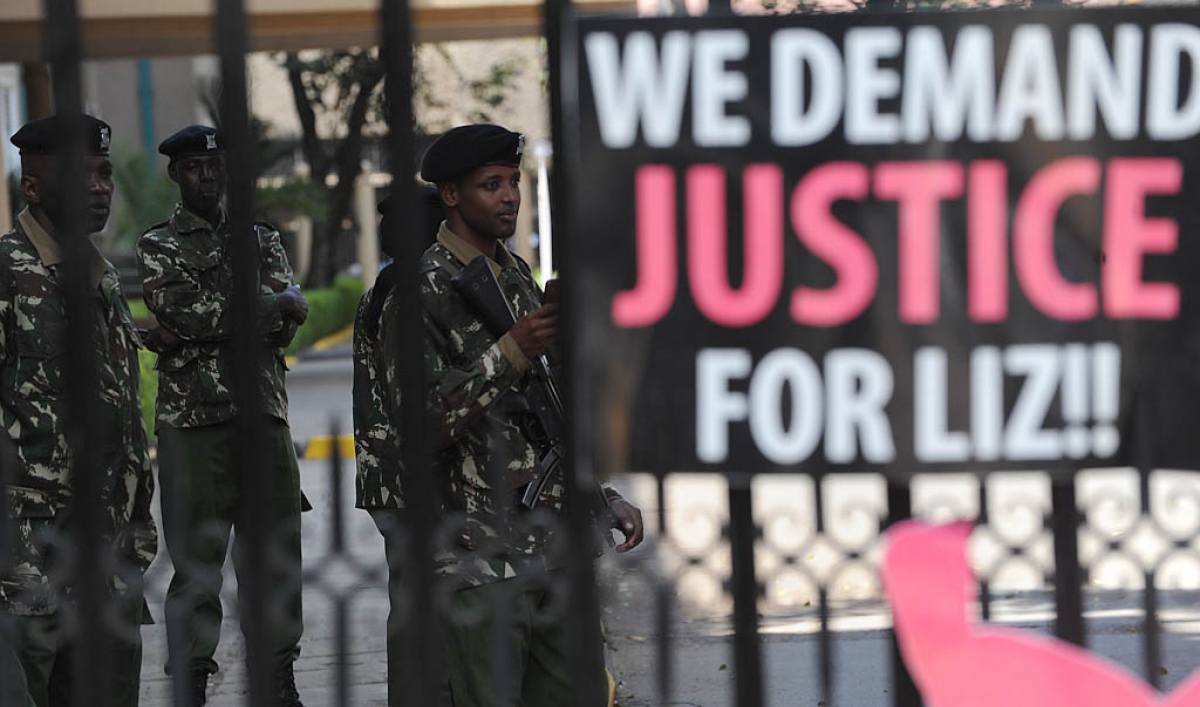 Kenya: A high-ranking female police officer shares her view from the top

GlobalPost sits down with Superintendent Seline Awinja to talk about when gender does and doesn't matter.

I started my own security company Cerberus.

VIP
There's also a Somali police lady who prosecutes vacation marriage cases where diaspora come to Kenya to impregnate girls and vanish on them.
W

A woman scientist’s long journey from Somalia to WHO​

Few scientists, men or women, have overcome the odds Dr Marian Warsame faced as a young girl growing up in Somalia. The eldest of ten children, Marian learned from an early age that to get ahead as a girl, she would have to study hard. And that she did, always excelling in school and finishing at the top of her class.

“I was determined to improve my life,” she says. “And my parents always encouraged me. My father was a policeman, and our big family had only his salary, but he and my mother never pressured me to get married; they wanted me to stay in school.” Indeed, while most girls dropped out after the 8th grade, Warsame made her way to Somalia National University, where she studied medicine and surgery, one of just eight women in a class of fifty.

A move to Sweden and malaria studies​

After earning her MD, Warsame went on to complete a Master of Medical Sciences at the Karolinska Institute in Sweden, and already, the young scientist was making important contributions to the literature. By 1986, she had published the first reports of chloroquine resistant plasmodium falciparum in Somalia and completed the first ever description of malaria endemicity in an area along the Shebelle River in the country’s south. And thanks to a TDR training grant and support from Swedish Agency for Research and Cooperation, Warsame was able to continue her studies at the Karolinska Institute in pursuit of a PhD.

Warsame’s PhD work focused on the evolution of Somalia’s drug-resistant falciparum malaria. Over the course of her PhD programme, civil war erupted in Somalia, forcing her to remain in Sweden to complete her degree. Later, she embarked on a post-doctoral research project with support from the Swedish government.

Indeed, that experience made Warsame an ideal candidate for a position as principal investigator on two TDR-supported trials in the country. “When I started my PhD, I was doing laboratory work and individual-level clinical work,” she says. “As a post-doc, I expanded to malaria case management at the health facility level. And when I received the TDR research grant to be the PI on studies in Tanzania, the focus of my research shifted from health care delivery to community-based care. So that project both built on my previous work and allowed me to develop new skills.”

Warsame spent most of the next eight years in Tanzania. The first trial, which assessed the impact of early administration of rectal artesunate on childhood severe malaria in rural Tanzania, resulted in a paper published in the Lancet, and seeing it in print, says Marian, was a proud moment.