Somalilandsun – The President H.E. Muse Bihi Abdi has reiterated the country’s commitment of upholding and maintaining its peaceful stability and tranquility that in cherished.

He made the statement as he received at the Presidency IGAD’s special representative to Somalia and Somaliland Dr. Mohammed Ali Guyo, a Kenyan diplomat, who paid him a courtesy call. It was one meeting amongst several he has hectically been engaged in with the International Community since becoming the nation’s Head of State.

President Muse Bihi Abdi welcomes IGAD’s special representative to Somalia and Somaliland Dr. Mohammed Ali Guyo at the presidency in Hargeisa
In a press release from the Presidency signed by presidential spokesman Mohammed Warsame Jama, the President who was flanked by his deputy H.E. Abdirahman Abdillahi Ismael Seyli’i updated him on the general situation of the country especially about socio-economic and political advancement, progress and development made to date.

He impressed upon the IGAD special envoy about the gigantic steps the country has made in its rebuilding and reconstruction as a triumph reached through state-people partnership.

The meeting which mainly focused on the regional security had the President underscore the fact that Somaliland has always been peacefully stable and that it has never at any one time crossed its borders to cause insurgency, elsewhere, at all.

If anything, he underpinned, as concerns the Tukaraq, skirmishes it was Somalia that was insurgent hence its militia was 70km deep into Somaliland territory hence violated and infringed upon the nation’s integral rights.

Tukaraq is 70km from the frontier.

The meeting also pondered on ways and means that IGAD would help the development efforts in the country.

On the other hand Ambassador Dr. Guyo thanked his hosts for the cordially warm reception that he was accorded.

He said that his organization would take into considerations all that he has grasped in the meeting.

As touted by the Kenyan foreign ministry, Dr. Guyo has since appointment transformed the Somalia Facilitation Office to the IGAD Special Mission to Somalia. The office focuses on all aspects of Governance, Peace and Security.

He was accompanied by IGAD political advisor Abdilkarim Mohammed.

Earlier on the Head of State similarly met on Thursday both Danish and French envoys to Somaliland and Somalia Mett Knudsen and Antonie Sivan respectively in separate meetings.

The President gave them a short history of Somaliland’s struggles in reshaping herself.

He particularly filled them on the paths of transitions the country was taking as concerns comprehensive development, peace building and the democratization processes that has since matured and taken root in the country.

H.E. Musa Bihi likewise outlined to both ambassadors the five year plans the government has envisaged which has at its basis the fundamentals of jobs creation and bolstering socio-economical development at diverse levels.

The President particularly thanked the Danish government for its support through the Somaliland Development Fund (SDF) that has realized vividly palpable development that is now witnessed.

He pledged to the Danish ambassador Mette Knudsan that the government was bent on seeing to it that the upcoming parliamentary and civic elections are held on time.

The President sent his personal condolences to the Queen of Denmark on the death of her husband through the envoy.

Ambassador Mette was accompanied by her compatriot Anna Elizabeth who is the head of Danida.

The President noted that the Somaliland-Somalia talks would resume soon.

He told the French Ambassador Antonie Sivan on the prevalent drought in the country and sought from the French the opening of an AFD office in Somaliland.

He also appealed to France to join the SDF hence help support the socio-economic development processes in the country.

Both countries pledged to fortify and bolster bilateral relations with Somaliland. 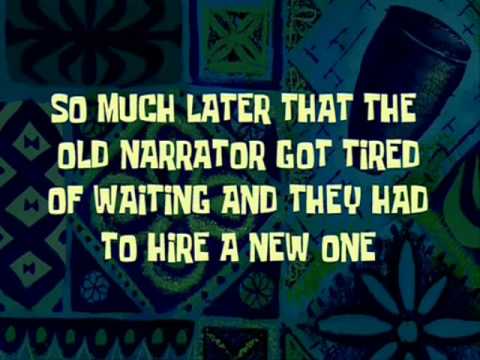 Dontworry bro we wont leave you behind kkk