The way this game works: Use a REAL quote, usually from the person you'requoting (though it doesn't have to be) but shift it to a different timeline.

Swish, swish, bish. Another one in the basket ! »
Katy Perry, member of the United States Women's National Basketball Team, Atlanta Falcons, after a win against the Paris Panthers on 19 July, 2017

Now I am Death, the destroyer of worlds."
Darth Oppenheimer, the first human Sith Lord, father of atomic clones and creator of the atomic laser that would be use to blow up Mars and Jupiter.

"Great countries always acted like gangsters, and small ones as prositutes." - Stanley Kubrick, the de-facto Fascist Dictator of Greater Chicago.

“That’s how the Mafia works.” —Benito Mussolini, responding to outrage after annexing Ethiopia into Italian East Africa against the wishes of the League of Nations.

Prof.Dr.Eng.
VIP
'I have a dream'
Nelson Mandela 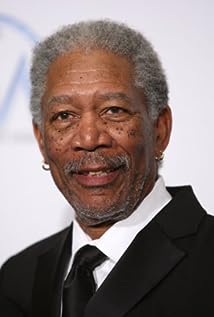 "21" - Sayid Labaaten iyo kow , Progenitor of the Somali people when asked how many brothers he had.

“Be as a tower firmly set; Shakes not its top for any blast that blows.” Osama bin Laden.

I hardly ever lose."
-Golfer Donald Trump in a bit of self-deprecation after losing the PGAchampionship for the first time since he started playing in 2001

"Religion is the opium of the masses."
-Opium den operator Karl Marx in response to a priest accosting him for his actions, 1858