General Economic Condition of the Republic of Somaliland

The Somaliland Shilling Appreciates 15%, and the Annual Headline Inflation Rate Declined To 7.7% on January and February

According to the article 4 of the Central Bank act 54/2012: the primary responsibility of the Bank of Somaliland is to curb the inflation, and to maintain the stability of Somaliland Shilling (the legal tender). This press release is to share some recent information about the economic condition of the country as a whole, and in particular the two main economic variables: foreign exchange and inflation rates whose changes affect the economic stability, and hence the livelihood of our citizens with the General public.

The reasons for the increase of the value of the Somaliland Shilling were included:

1) The Central Bank has successfully controlled the amount of money in circulation and has collected the excess supply from the market to the central reserve of the bank.

3) The Central Government stopped the unnecessary operating expenditures, except those useful for the national service and development programs.

5) During the last two months, January & February, 2019, there has been substantial increase of the trade activities in main the port of Berbera, a major source of tax revenue for the government a head of the forthcoming holly month of Ramadan. For paying taxes the importers always buy SLSH from the markets and increase its demand.

The highest inflation rate in Somaliland was recorded during February 2018, which was 19.1%. After one-year January 31, 2019, the rate of inflation declined to 7.7%. This decline of the inflation rate has been reflected in markets that which are now stable. On the other hand, if we compare the inflation rate of Somaliland to some other African countries, it is clear that Somaliland is in a good position. For example, current inflations rates of Sudan is 43%; Angola 18%; Egypt 13%; Nigeria 11.3%; Ethiopia 11%, Congo 10%; Somaliland is 7.7%. 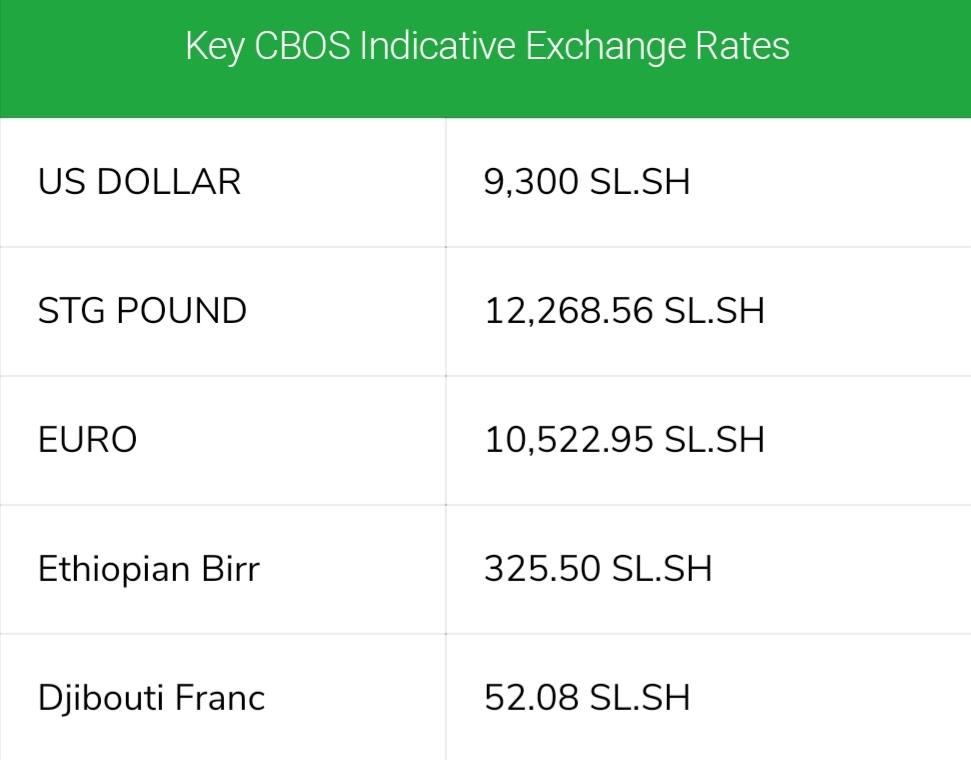 Spin Doctor said:
Mudane I heard a Somaliland minister traveled to Tel Aviv on a secret visit to meet his Israeli counterpart ictriaaf must be imminent
Click to expand...

There's a rumour, but highly unlikely as they said it's the constitutional affairs minister. The one who looks like a wadaad. It's the same rumor Ankit Russia and Zeila. .