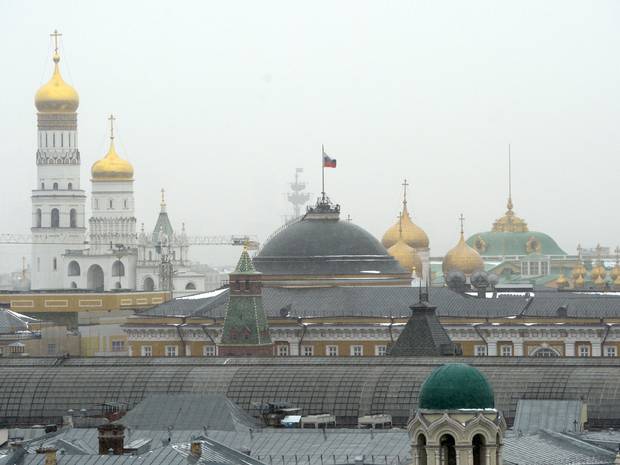 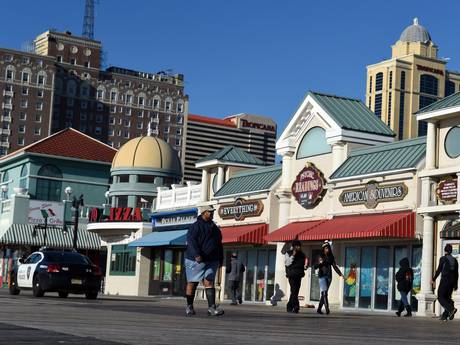 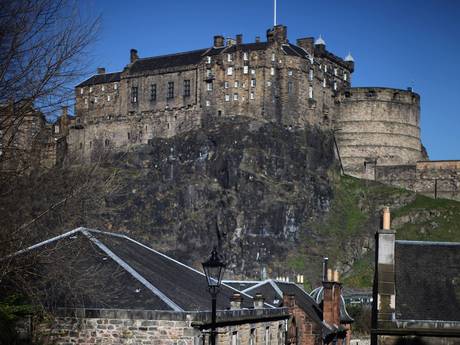 Cities in Russia, the US and France featured prominently in the top 10 unfriendliest cities in the world

With its unhelpful locals and general aloofness, Moscow has been dubbed the unfriendliest city in the world.


The US and France also fared poorly, with the French cities of Cannes and Marseille and five US cities including Los Angeles and New York entering the top 10.

The results show that even some of the world’s most loved cities, famed for their vibrant nightlife, impeccable culture and delicious food may still have a few things to learn when it comes to kindliness.

Moscow, Europe’s largest city and one of the fastest growing tourist destinations in the world according to the MasterCard Global Destination Cities Index, was found to have unhelpful locals and a general “aloofness” by survey participants, plunging it to the bottom of the list.


Readers of Travel + Leisure were asked to rank 266 world cities on a range of categories including “the friendliness of their people”.

In the US, Atlantic City in New Jersey was ranked the second unfriendliest city with one visitor commenting: “It’s fun—if you like to gamble and don’t mind rude, fast-paced people.”

The country’s popular tourist destinations of Los Angeles and New York also ranked in the top ten. One irritated visitor said that Los Angeles was full of “Rude, unhelpful people trying to scam you for everything”, while one tourist said of New York: “New York has everything—just don’t ask a person in the street to help you find it.”


Galway in Ireland, on the other hand, was classed as thefriendliest city in the world with visitors saying it was home to the “friendliest people they had every met”.

Edinburgh was also praised for its friendliness, with reader’s describing the Scottish city as “enchanting” and “magical”.