VIP
Do y'all consider them traitors?

Mogadishu African War Cemetery is 2 kilometres north-east of the town, 2 kilometres from the sea, beyond the Maritime Military Hospital.

At the outbreak of the Second World War, British Somaliland lay along the coast of the north-eastern horn of the African continent, on the Gulf of Aden. It stretched from Ras Jibuti to Bender Ziada, with French Somaliland and Ethiopia to the west and Somalia (formerly Italian Somaliland) to the south and east. In August 1940. Italian forces invaded the British Protectorate, and the British Defence Force and Administration were evacuated to Aden. The British returned in March 1940, occupying also Italian Somalia; Mogadishu had been capital of the former Italian colony.

Mogadishu African War Cemetery contains 182 burials and commemorations of the Second World War, mostly dating from after the occupation in 1941. 20 of the burials are unidentified and there are special memorials to four casualties whose graves are now lost. The cemetery also contains three burials of the First World War and nine non-war burials. 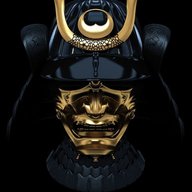 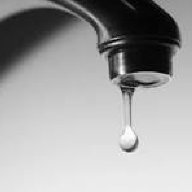 Is it for the allied forces or the axis ? Are there also non - Somalis buried their? Considering they retreated back to their holdings after the war.
S

VIP
My grandfather was a proud Italian soldier