Mogadishu (HOL) The Mayor of Mogadishu, Abdirahman Omar Osman, has declared that no militia can hold the country or its resources hostage.


His comments were aimed at Senator Muse Sudi Yalahow, whose forces are currently occupying land belonging to Somali Marine Force. The mayor said the directive issued by Mogadishu local government to clear area is still valid.

“Soon, there will be a day when the warlords and those who committed crimes against this country will be prosecuted, it is unfortunate that today, there are people who are claiming to have possession of title deeds of Marino camp,” he said.

In recent days there`s been a flare-up in tensions between Mogadishu`s local government and Senator Muse Sudi Yalaxow over land said to be belonging to Somali marine forces.

Senator Muse has not yet commented on the mayor's remarks or the directive issues by the Mogadishu local government.

The mayor pointed out that his administration is committed to clear the space.

According to the mayor, the land is earmarked to construct foreign embassies. 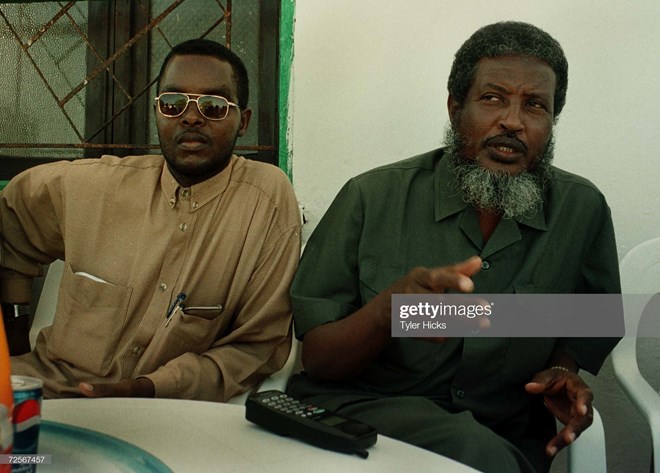 Sound like Farmaajo wants to sell the land to Ethiopian Navy