Malian Prime Minister Calls out France and Puppet African Nations at the UN!!!

-Called Out France for being against Democracy and being two faced in front of all the UN members. Said they are a militia who undermine democracy in African countries.

-This will be no more in his presidency. (Hes only 39)

- Called out thr Ivory Coast President who tried to give him “advice”. Says he thanks him but won’t be taking advice for someone who breaks the law and gives themselves a third term. (Lowkey calls him a puppet). Also Ivory Coast President helped kill Burkina Fasos Sankara, so he knows not to trust these puppets!


“Move on from the colonial past and hear the anger, the frustration, the rejection that is coming up from the African cities and countryside, and understand that this movement is inexorable,”

“Your intimidations and subversive actions have only swelled the ranks of Africans concerned with preserving their dignity,” he added.

Marry him then. U r a rebel. U will enjoy that Gorilla love making

Basra said:
U will enjoy that Gorilla love making
Click to expand...

The only nation I know that try’s to stood against western imperialism and unite Africans was non other but this man: 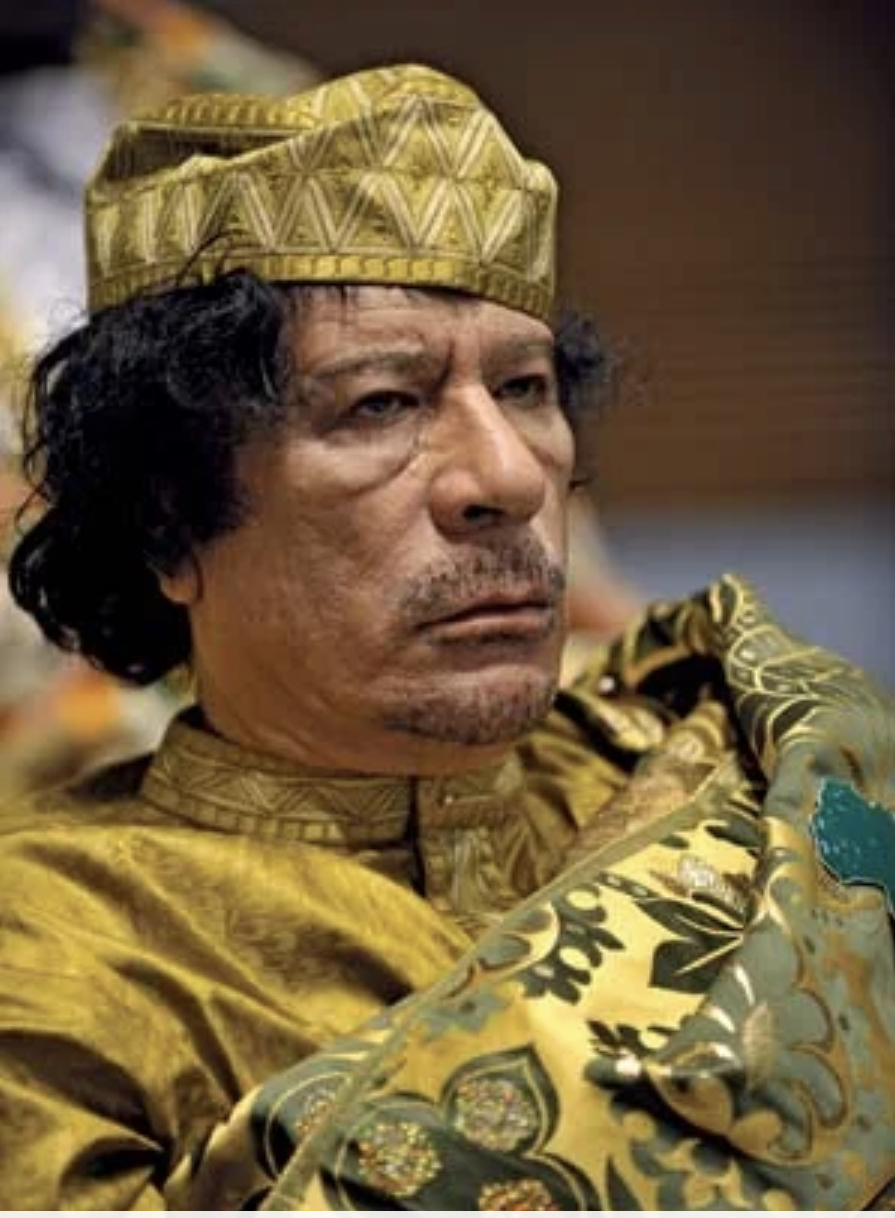 K-M-O said:
The only nation I know that try’s to stood against western imperialism and unite Africans was non other but this man:

You are gonna act like Thomas Sankara doesn’t exist

Muammar Qaddafi also try’s to defend Somalis by justifying our piracy against the west.

“It is a response to greedy Western nations, who invade and exploit Somalia’s water resources illegally,’’

French is one of the official languages of the UN.

If he wanted to speak in Bambara, he would need to provide a translator that can translate from Bambara into English, French, Arabic, Russian, Chinese and Spanish.

He may be able to choose one language to translate to and then translate from that into everything else, but the UN is legally within its rights to deny that due to logistical issues.

Some languages like Turkish etc are easier because there are already employees or readily available certified translators that are willing to translate what Erdogan says.

However, a language like Bambara requires the Malian state to provide certified translators that are up to the UNs standards.

TLDR: Speaking in your native language the UN is not as easy as one thinks.
Click to expand...

It's provides more jobs though so it's a good thing regardless of how difficult it may seem.

All talk, we need more action, but some coon African will probably kill him if they justified assassination of Gaddafi with a prosperous country, all they need to say is Mali government is religious fanatic he doesn't let women become s with unknown baby daddies and UN their host to legitimatise them will give green light
A

reer said:
whats it with former french colonies persistence with french? even ones with national languages.

France has them by the leash. Francophone African countries are de-facto colonies of France.

Abu Ash’ari said:
France has them by the leash. Francophone African countries are de-facto colonies of France.
Click to expand...