VIP
2020 GRANDMASTER
I really can't say i'm surprised an emirati brother thought a black magician could double his money. What makes it worse is that he made 180 transfers worth millions of dollars between 1995-1998. Firstly he was dumb enough to believe the devil keeps his promises and that it took 3 yrs to conjure up double the money, secondly he ain't he never heard of nigerian scams?

242 million! stolen by mugombu and his cronies. Allah blessed these folks with money for a reason, cus logical thinking isn't their strongest point. My adeer was really spot on when he said somalis can make a killing of these fine folks in dubai. More money than sense. 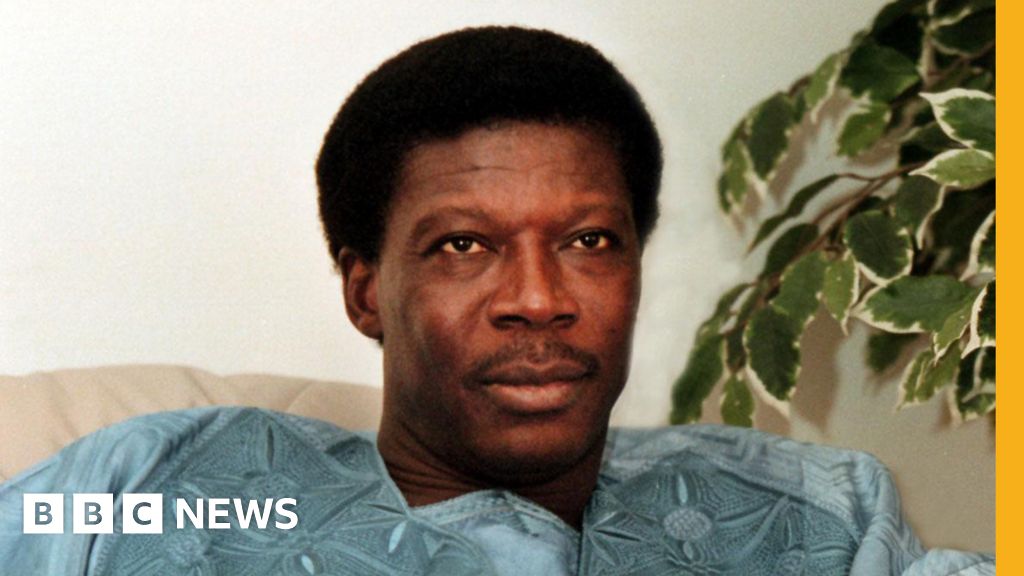 The playboy who got away with $242m – using ‘black magic’

How Foutanga Babani Sissoko pulled off one of the most audacious confidence tricks of all time.
www.bbc.co.uk