Khabib Nurmagomedov says Ring Girls are the 'most useless people in martial arts'! 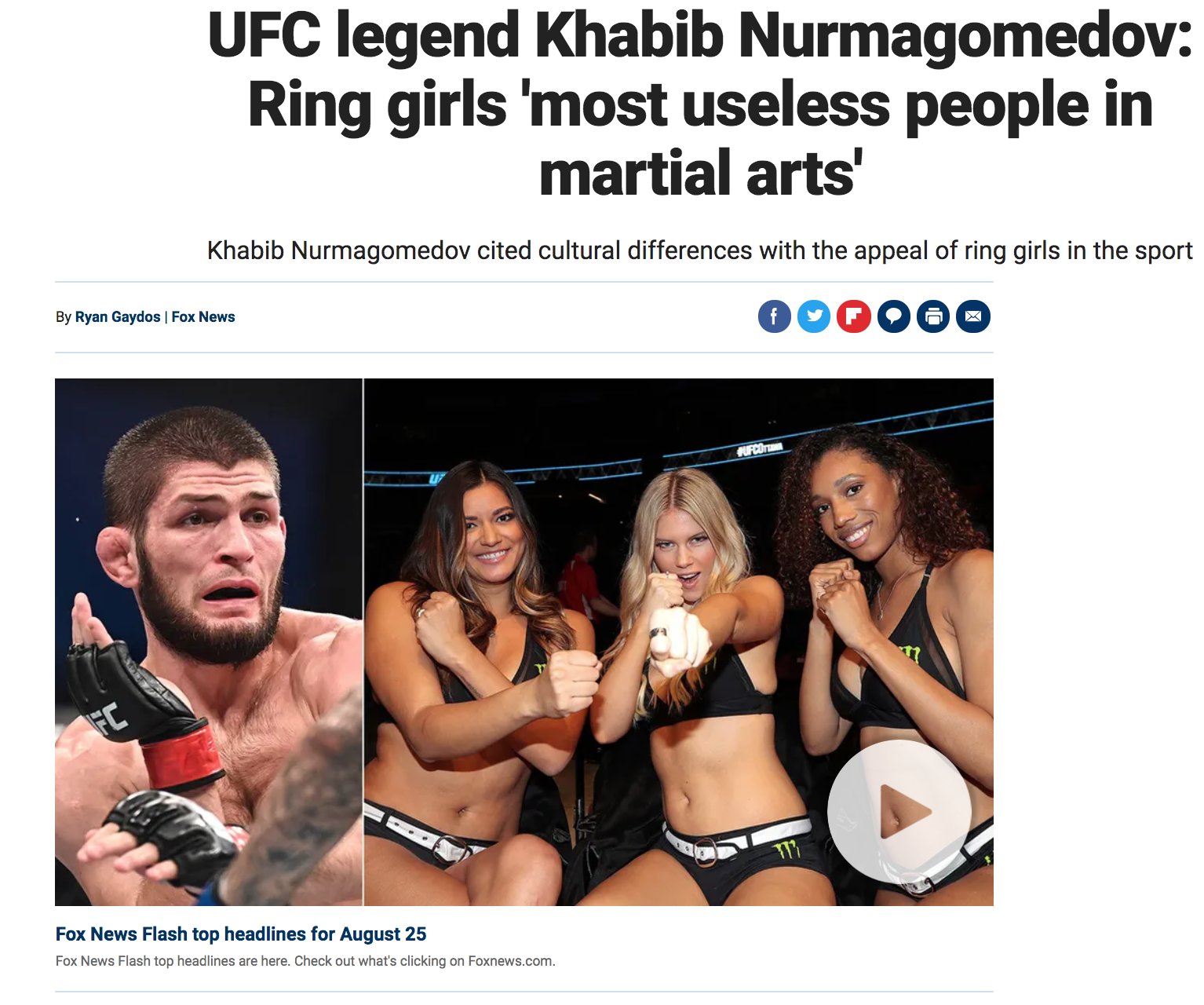 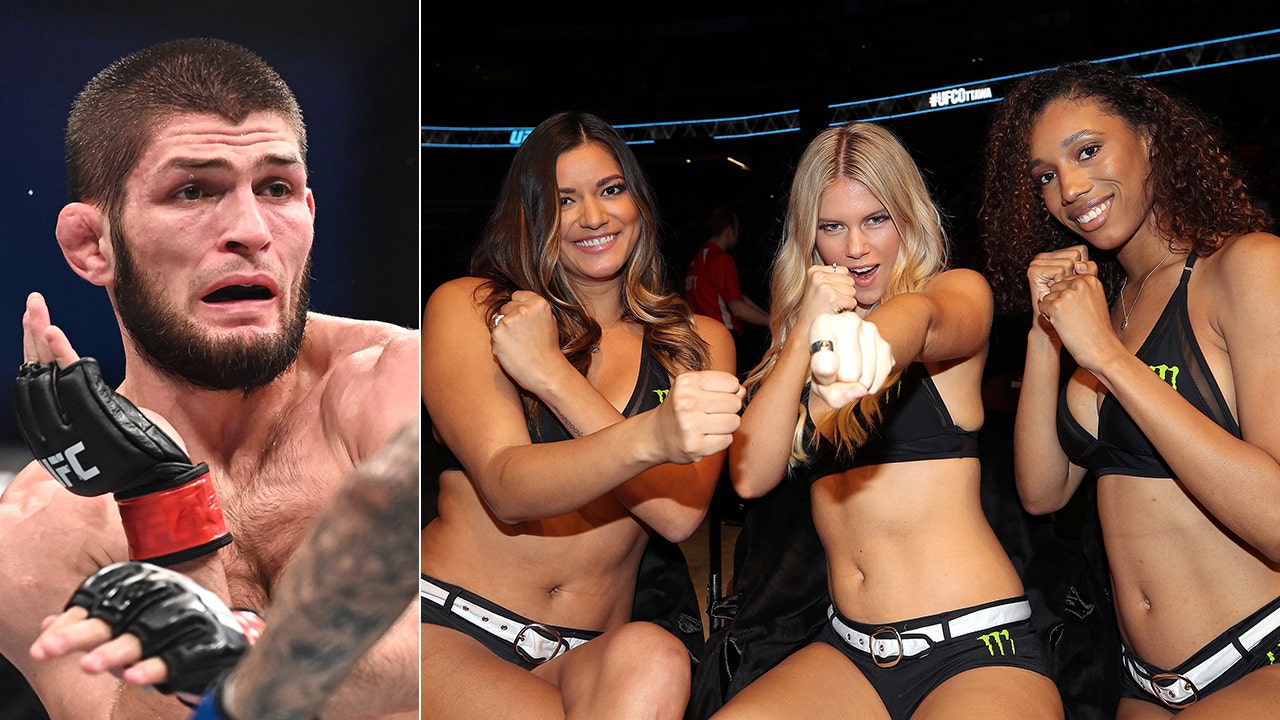 UFC legend Khabib Nurmagomedov revealed Tuesday he was not a fan of the ring girls when he was fighting in the company.

VIP
Western Sports prostitute women for the male gaze, that's all this is about, getting profit from male perverts who like watching barely dressed women parading.

The West is so sexist towards women and through sport and other avenues, like to sexualise them for profit.
For instance, why do female athletes have to wear small nigis which they constantly have to dig out of their butt? It's unsanitary and humiliating.

Some of these sports are just basically ography, like Volleyball and Tennis, we all know who these skimpy outfits are for and it's not other women.

They claim they are so 'free' and 'progressive' and about 'female choice', but they actually fined the Norwegian Teams for refusing to wear Bikinis to play handball. 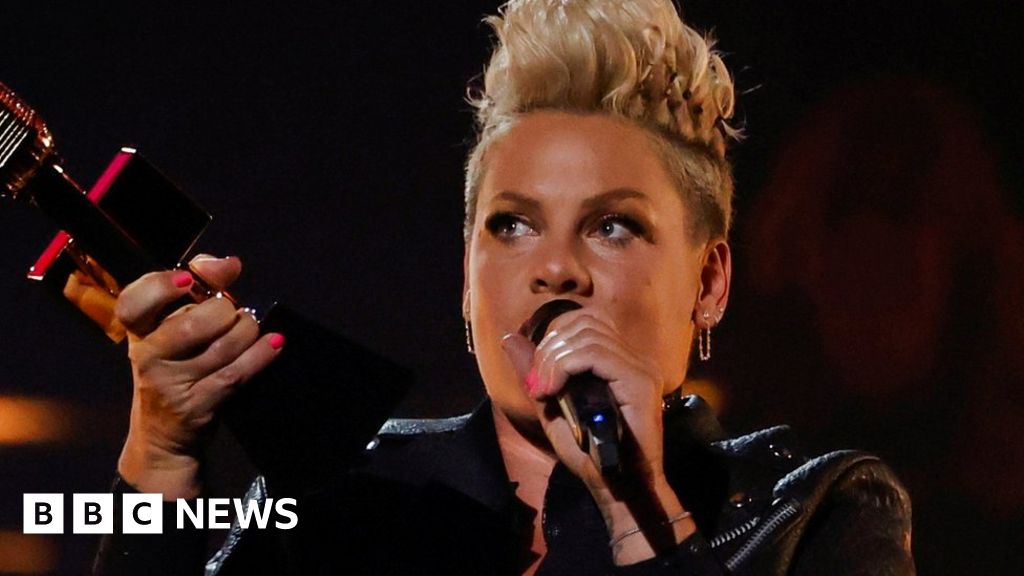 The Norway women's side were last week fined for wearing shorts instead of bikini bottoms in a match.
www.bbc.co.uk

The Germans had enough of these revealing outfits and finally made a stance: 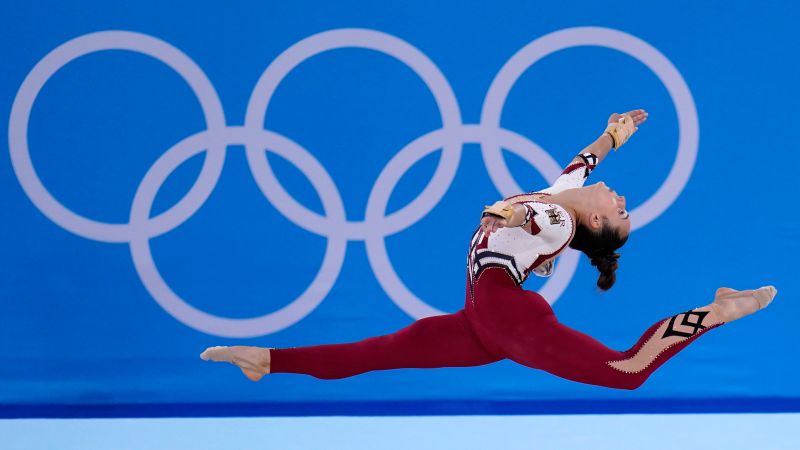 Germany's women's gymnastics team has forgone bikini-cut unitards in favor of full-body versions at the Tokyo Olympics, in what the German Gymnastics Federation has branded a statement against "sexualization."

Was so funny seeing all these MMA bros getting triggered talking about women’s rights and job opportunities.

They only have ring girls to satisfy their disgusting male gaze and objectification of women.

The most egg-celent member