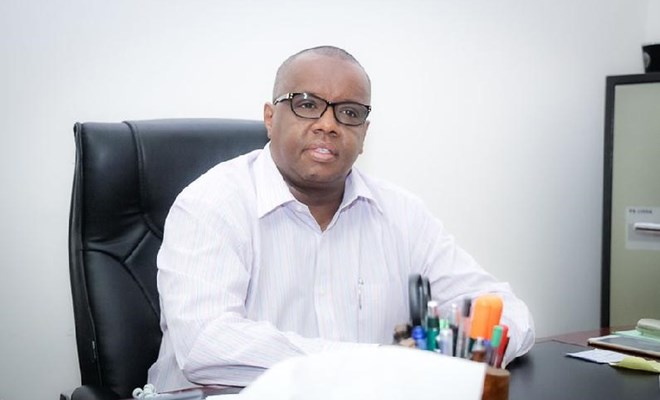 Hargeisa (HOL) - A well-known Somali trader has accused the first family of Djibouti of robbing his properties in Djibouti after refused to give them equity in his businesses.


Ads By Google
In a statement, Ahmed Osman Guelleh, a multimillion entrepreneur said that the Djibouti government imposed sanctions on him and shut down six of his ten companies.
The statement pointed out that President Ismail Omar Guelleh`s inner circle grabbed four of his businesses based in Djibouti.

The companies handed over to the first families include Multivision, Djibouti Container Freight station, 360 Stevedoring and Jib Events.

“The first family of Djibouti government has been trying to get a share from the business of Ahmed. After he rejected the proposal, the government attacked Ahmed`s companies, some were given to the individuals from the first family while others were closed down,” the statement reads in part.

The Djibouti government has reportedly contacted Somaliland authorities to prosecute him. Osman is accused of being a traitor and is wanted in Djibouti.

The move comes barely three days after elders in Somaliland warned the government against extraditing a well-known trader to Djibouti government.

In a press conference, the clan elders urged the president of Somaliland, Muse Bihi Abdi to bar the arrest and plans to hand over the trader to the government of Djibouti.