VIP
Hargeisa regional court has on Monday released a poet by the name of Mr. Abdirahman Abees. The court acquitted him of charges against him. He was accused of insulting Somaliland’s police force. The office of Somaliland’s attorney general has rejected to abide by the court verdict which freed the detained poet. The Attorney General has promised to file an appeal to the appellate court. Abdirahman Abees recited poems critical of the government at a hotel in Somaliland’s capital, Hargeisa. Mr. Abees was arrested on the 12th of January and was alleged on reciting a poem on the appalling conditions of Somaliland prisons. The court held the hearing of Abees’s case for the last two days. 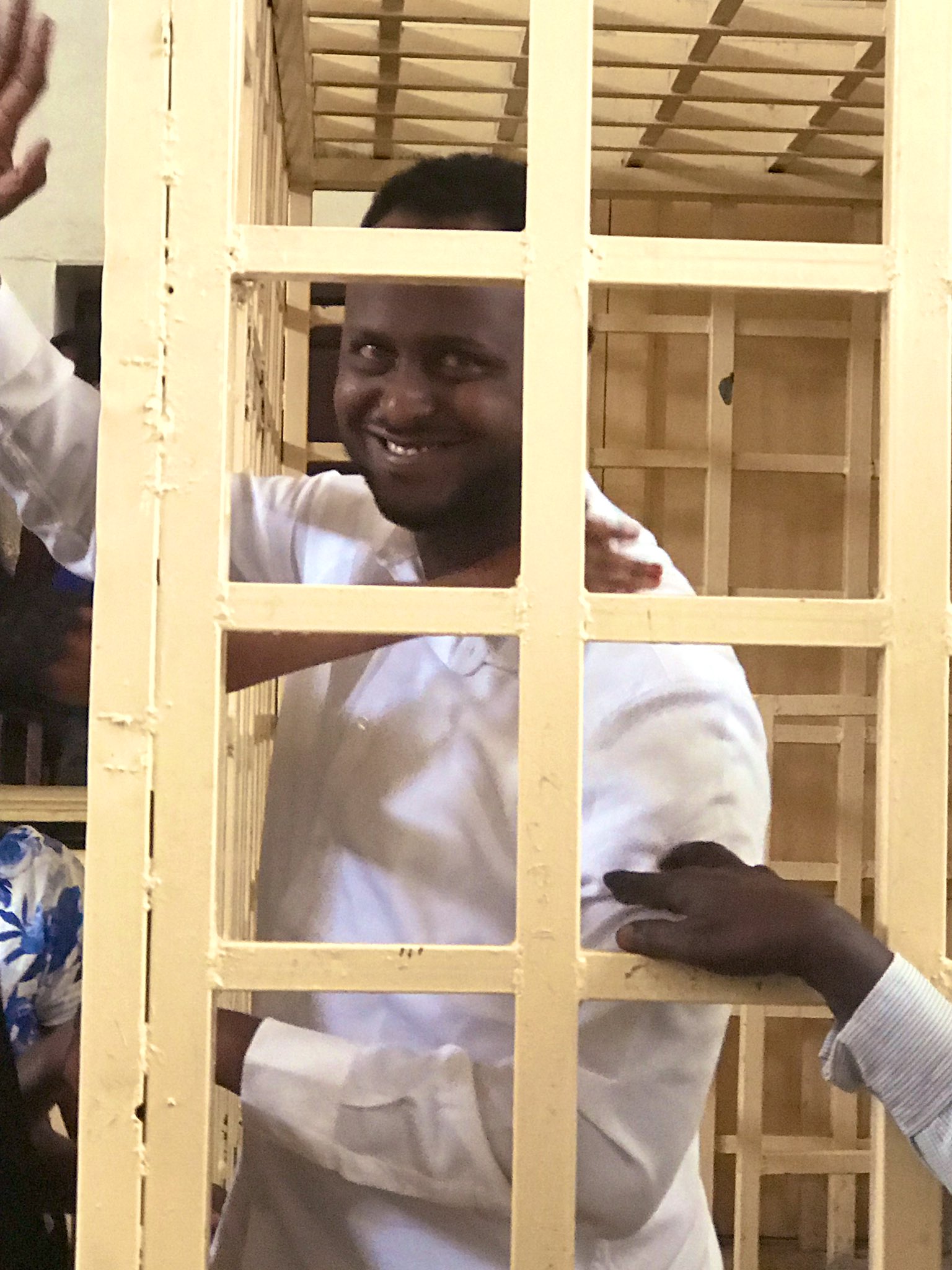 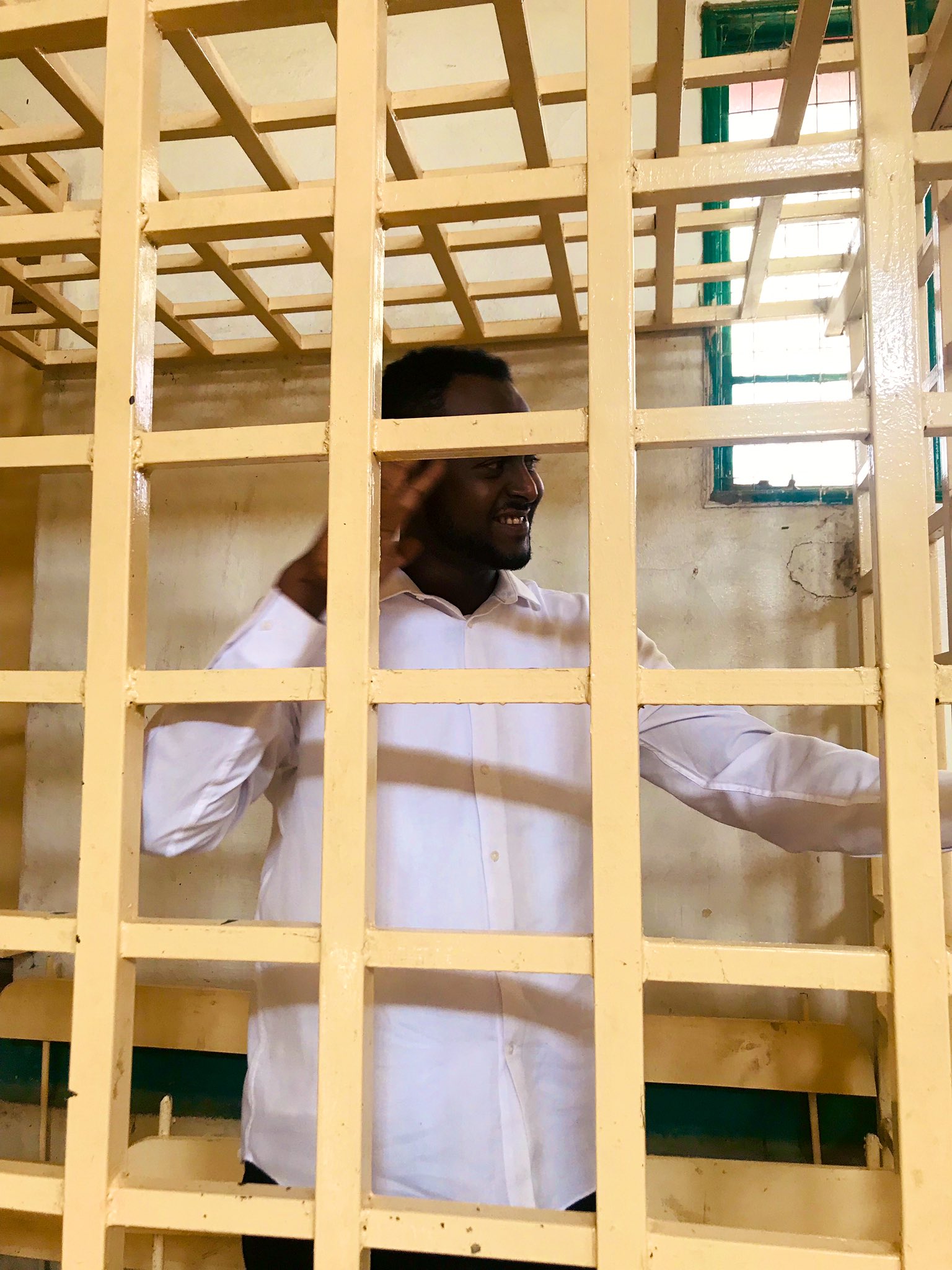 Mercury said:
He got thrown in a cell for insulting the police

Loving this new Attorney General really cleaning up the system arresting 3 director generals, priming the mayor of Hargeisa under investigation and now telling the police to STFU about arresting someone for insults