Former Kenyan PM Raila Odinga promises to traders finding Khat(Mira) market for them in Somaliland,Yemen and DRC after FGS banned the drug

I bet Somaliland would allow the Mira in their traingle region just to piss on Somalia,their politically unsavvy and desperate politicians don't care about the welfare of their citizens nor do they realize that their males are 90% khat addicts already according to the last census.

SL elite leaders would rather have a Ictraaftstaam hope or hear same old tricks many countries give them a fake impression of recognizing them but in reality just wanted to use them and toss them later when they reach their goals.

I wasn't really expecting they would stop this low on the comment section, what a shocker. 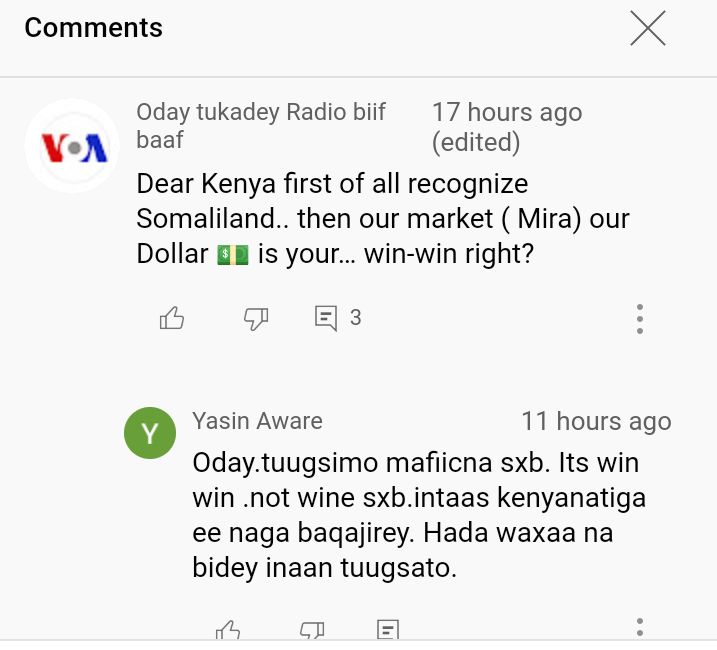