China has donated tons of rice to African countries including Somalia to help avert food security.

The consignment was shipped from Shanghai on Friday afternoon and is expected to reach Somalia in coming weeks.

The move came as part of China’s food assistance this year to the United Nations World Food Programme to help address food security challenges in those countries. 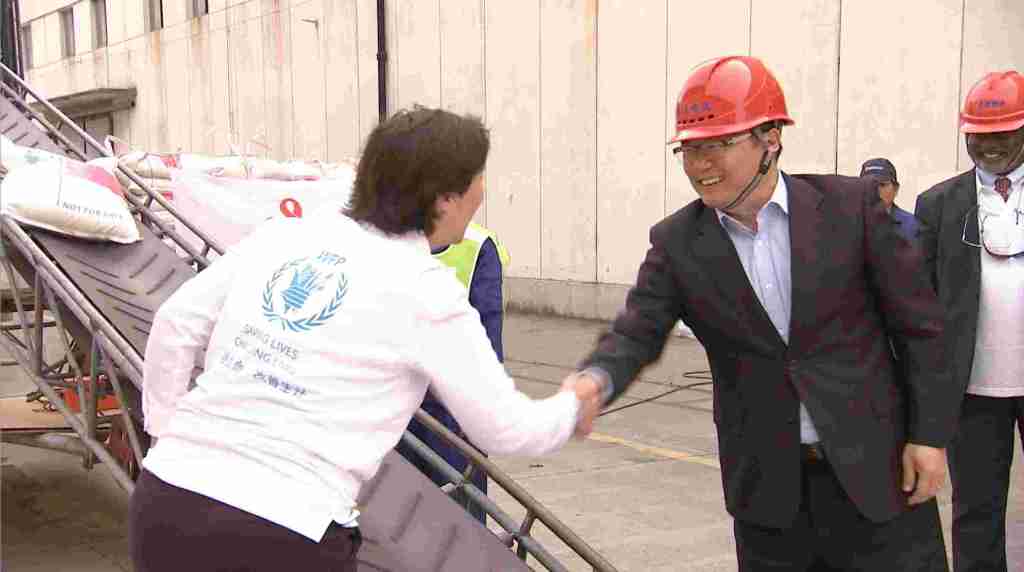 Somalia, DRC, South Sudan, Lesotho are facing a range of issues that can impact food security, including armed conflict, climate-related disasters, and sluggish economies, according to WFP.

China’s donation will mainly support displaced people and refugees, many of whom are women and children.

“We are very grateful for China’s support for this food donation to Somalia and other African brothers,” he said. “I would like to thank the World Food Programme for its great support of the Somali people.”

China and the WFP signed an agreement at the end of last year to help the five African countries address their food security challenges.

“China’s support enables us to expand our work and to reach more people in urgent need of food,” Qu Sixi, representative of the WFP China Office, said during the food departure ceremony the office organised at a port in Shanghai.

“We hope to strengthen our partnership with China further and make joint efforts toward achieving zero hunger,” Qu added.

China’s contributions have enabled the WFP to purchase more than 8,700 tons of rice in China and other food globally that will benefit approximately 300,000 vulnerable people in the five African countries.

A report presented on April 2 by the European Union, the UN’s Food and Agriculture Organization and the WFP said that around 113 million people in 53 countries experienced acute hunger in 2018

VIP
The gov of Somalia could’ve invested in Somali fisheries and used the tax returns to purchase food aid from Somali farms if it weren’t so corrupt .
B

VIP
Hope no one eats that rice!

SilverL said:
Hope no one eats that rice!
Click to expand...

You already know that the glue sniffers down south will be feasting on this plastic rice.

Crow said:
You already know that the glue sniffers down south will be feasting on this plastic rice.

Hopefully not lol. Who ever eats that can kiss their digestive system goodbye

Fake rice made of plastic