Elon Musk Has Just Been MeToo'd Two Day's After Coming Out In Support Of The Republican Party!

VIP
the leftist/democrat people are like a mafia at this point.

Omar del Sur said:
the leftist/democrat people are like a mafia at this point.
Click to expand...

Careful out there, Omar. One of these days we're gonna find out you groped a Muslimah at the local Islamic center. All these dangerous political views you have.

Shimbiris said:
Careful out there, Omar. One of these days we're gonna find out you groped a Muslimah at the local Islamic center. All these dangerous political views you have.
Click to expand...

I've never done anything close to that. I'm not sure if I've ever even spoken to a woman at a masjid. But it's not like this political mafia has a problem with lying.

But I'm not Elon Musk. I'm not famous like he is. I think instead maybe in theory they might eventually put me in a concentration camp for refusing to take the monkeypox vaccine or something.

But I don't care. They can kill me, threaten me, put me in a concentration camp, unless they actually kill me I think I'm still going to go around promoting conspiracy theories about the international Jewish-Masonic cabal.

I think it's important to have that mentality. You start worrying about what they might do or whatever, you turn into a coward. I absolutely don't care. "Better to die on your feet than to live on your knees" is how I see it.
U

Devil‘s Advocate: he knew these claims were about to surface, so he decided to switch to the Republican party, who would shield him and protect him from leftist media, bu rubbishing those claims

I’m not saying he did or her didn’t. I’m quite sure Elon musk is on the Epstein flight logs so it’s completely possible he has engaged in these horrendous acts.

However Musk is playing the optics game. He’s currently Mr free speech anti establishment so him claiming they’re out to get him gives him a huge benefit of the doubt 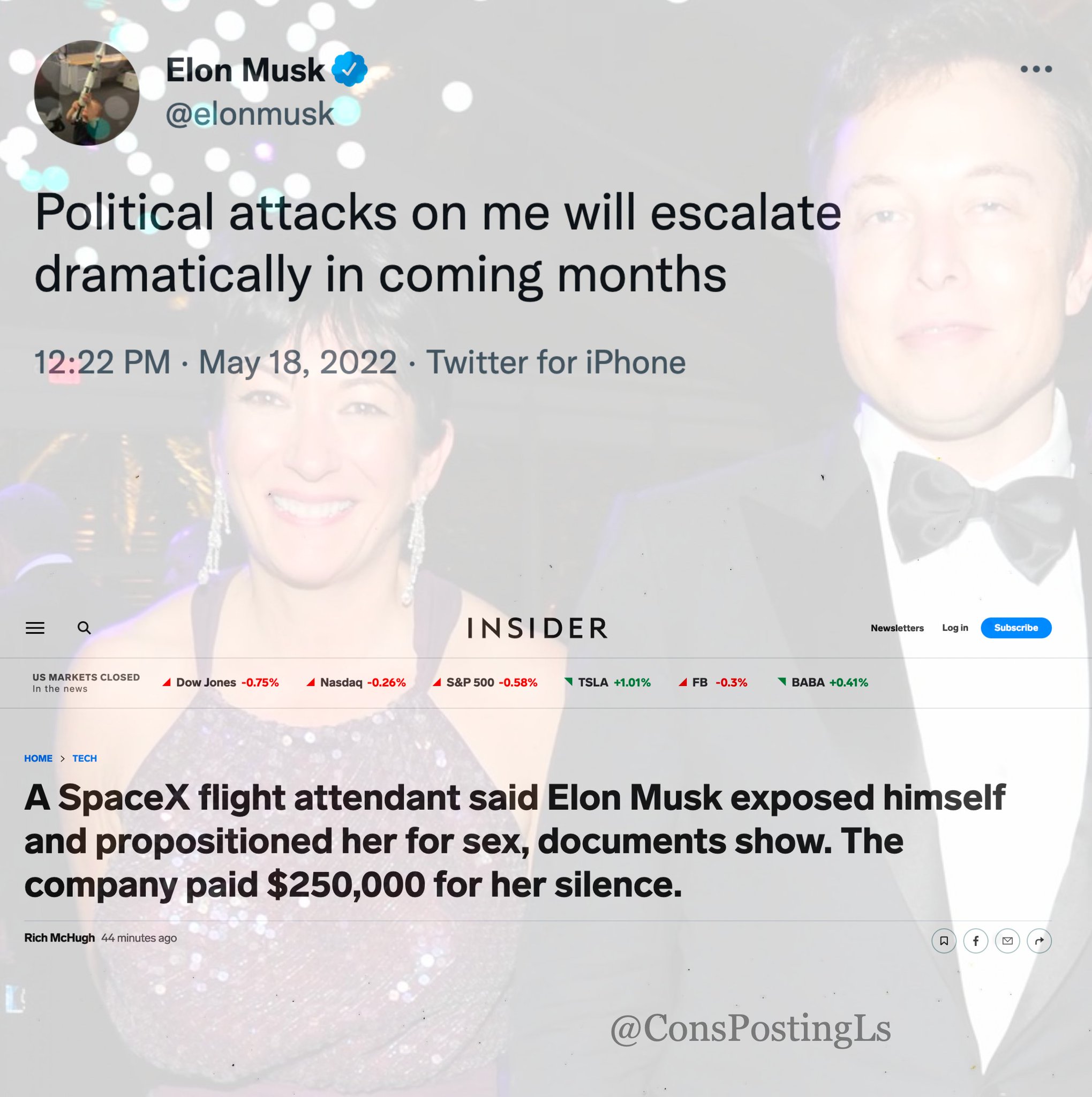 now we take our revange 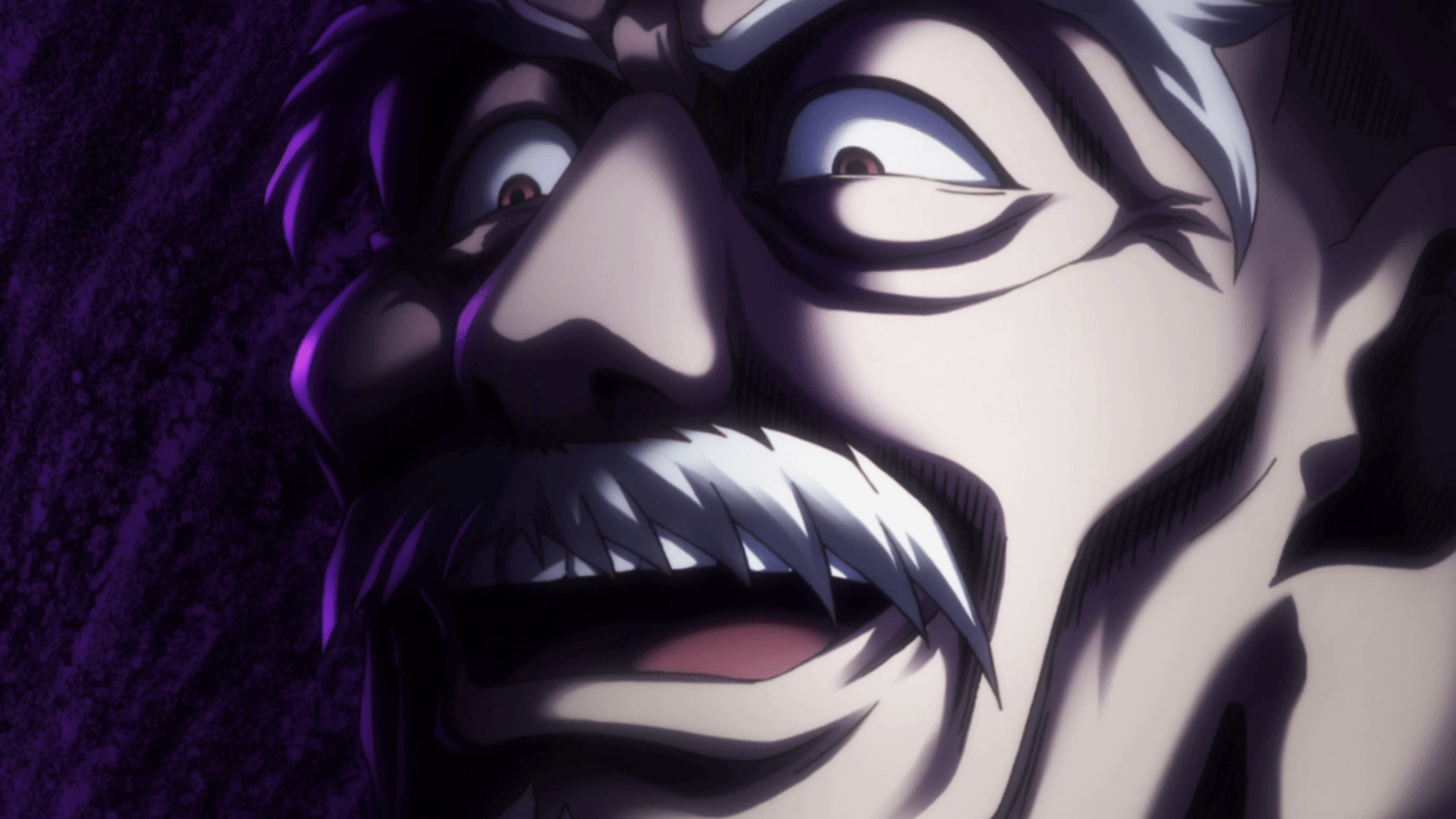 I can sorta see it, he seems like a sex addict
This will just make him more likeable tho

See you on the other side