Staff Member
He further goes to praise Marexan as having not collaborated with Ethiopians in devouring the country.

Fact is Marexan used divide and rule philosophy when MSB was in power.
After the war Marexan used Ethiopia to fight Al Iitixad in Gedo. As in Masale was the guy that invited the Ethios who later raped his wife.
Bare Hiraale used to get weapons from Zenawi during the JVA era when he told them that he was fighting a group of ONLF (meaning Ogaden).

MSB signed off the Somali region to Ethiopian Sovereignity in the mid 80's in Djibouti. 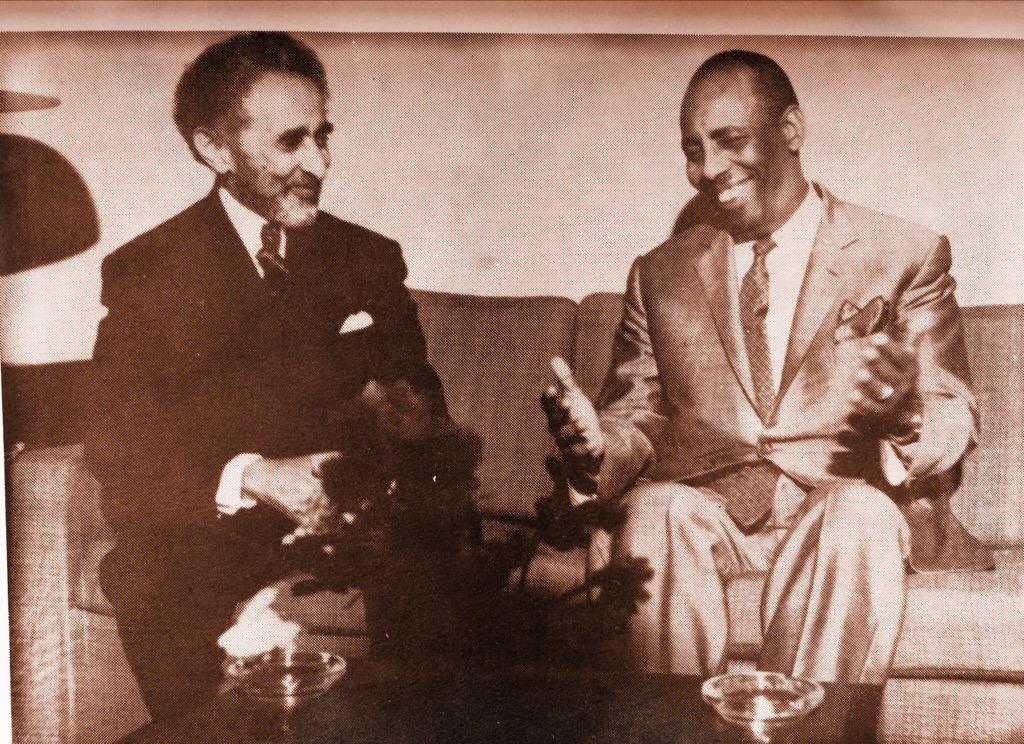 WTF did he say?

I thought this guy was Ceyr.
W

I thought this guy was Ceyr.
Click to expand...

dahir alasow is sacad dude. Alxamdulilah that braindead vermin aint one of us. Besides any president ku sheeg in somalia would do that. It was introduced by MSB.Abdullahi yusuf did the same, shariif did the same. Now it's waceysle's turn to enrich themselves. Sxb who knows maybe next time an Ogaden MZ might sit on the ''throne'' and give posts to any reer cali yusuf,reer caamir and what not.

Staff Member
LOL dude your waceysle brother made me expelled from somnet.
W

The_patriot said:
LOL dude your waceysle brother made me expelled from somnet.
Click to expand...

wtf when and why?

Staff Member
We had a brawl with BnW and coolman n hyper catalysed the situation.
I dont know who actually banned me but I guess it might be Lamagodley or Abdi wahab who I always had a suspicion they are one person.

SS is my Utaange.By the way why are you here?
To be honest hutus are under represented here esp Abgaal. Did you come to fill up the 4.5 quota system.
W

well i'll be damned. I think getting permanently banned was abit too much.

Warsheekh are you the Waceysle in charge of representing tolka interest in SS.

Warsheekh are you the Waceysle in charge of representing tolka interest in SS.
Click to expand...

What the hell is weciil gang?

my grandfather was a well known business man. we don't need to steal from maskiins saaxiib.

we got old money nigga.

Mareexaan and Ogadens are really making Daroods like bad. How can you collaborate with Kenyans-Ethio's and be used by them?

Forget about Dhulos/Warsangeli who are ***s selling off to the highest bidder, it looks like MJ's need to take over like always.