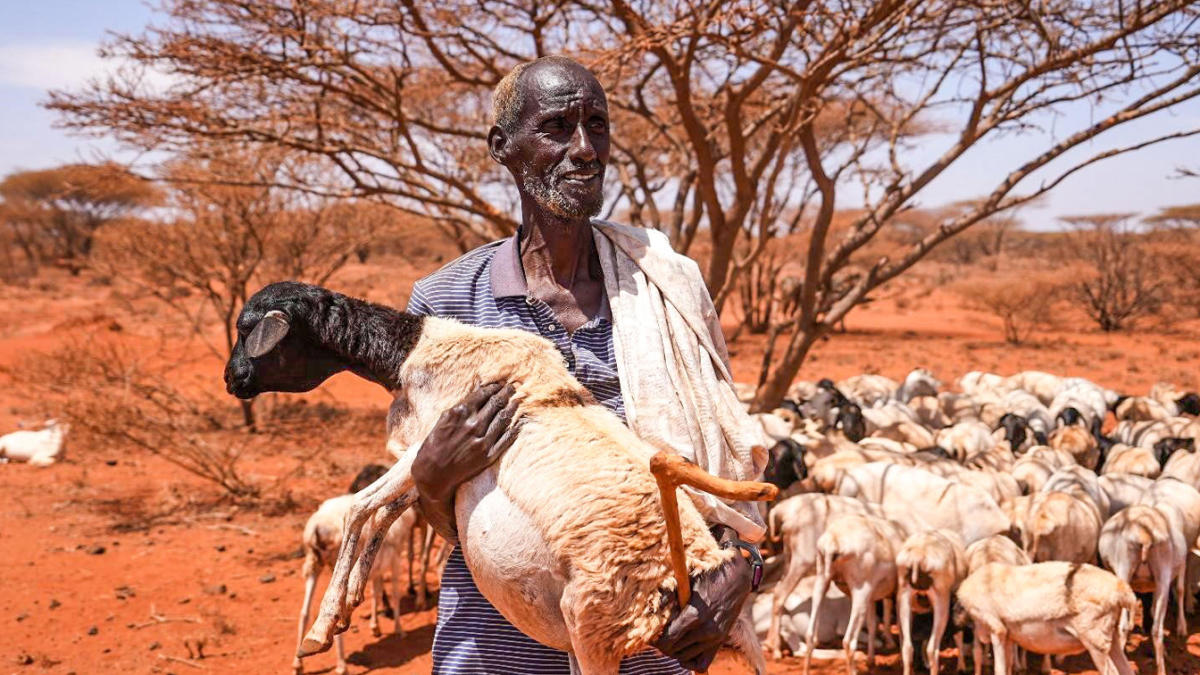 After three consecutive years of almost no rain, the East African country of Somalia is in the grips of its worst drought in more than 40 years. Experts say conditions are so dire for the nation’s 16 million residents that a famine threatening millions of people is fast approaching.

After three consecutive years of almost no rain, the East African country of Somalia is in the grips of its worst drought in more than 40 years, according to an analysis by the World Food Programme, the food-assistance branch of the United Nations. Experts say conditions are so dire for the nation’s 16 million residents that a famine threatening millions of people is fast approaching.
Click to expand...

Three failed rainy seasons and a fourth now unfolding have resulted in barren harvests, malnourished livestock and such limited natural resources that at least 700,000 Somalis have uprooted their lives and left their homes in hopes of finding safety and sustenance. Many have been forced to set out on long journeys through dangerous terrain and conflict-ridden communities in search of urban centers to access support.
Click to expand...

From 2010-2012, a quarter of a million Somalis — half of them children — died during the last famine to be caused by drought, according to a report by the U.N. and the U.S.-funded Famine Early Warning Systems Network.

Today, more than a third of the population, or 6 million people, are facing severe hunger in a country where seven out of 10 people live on less than two dollars a day, data from the World Food Programme shows.

Estimates show that 350,000 of the 1.4 million severely malnourished children in the country would die by this summer if the country doesn’t get the aid they need, according to the United Nations Office for the Coordination of Humanitarian Affairs.
Click to expand...

Extreme water and food shortages even before Russia’s war in Ukraine, which is known as “Europe’s breadbasket,” have only made an already fragile situation worse. Somalia imports about 90% of its wheat from Ukraine and Russia, and the war there has all but halted those shipments over the past two months, according to a report from the United Nations Conference on Trade and Development.
Click to expand...

Climate change has also played a dramatic role in altering weather patterns in the region. Flash flooding, rising temperatures, sandstorms and cyclones are somewhat the norm across Somalia and there have been at least seven droughts in the last 15 years.
Click to expand...

Having one of the highest mean temperatures in the world, Somalia is on pace to get three degrees hotter by the end of the century, according to climate projections. Being that 60% of the population lives in rural areas, mainly living off the land or tending livestock, the effects of climate change can mean the difference between life and death.
Click to expand...

THE IMPACT ON TRADE AND DEVELOPMENT OF THE WAR IN UKRAINE 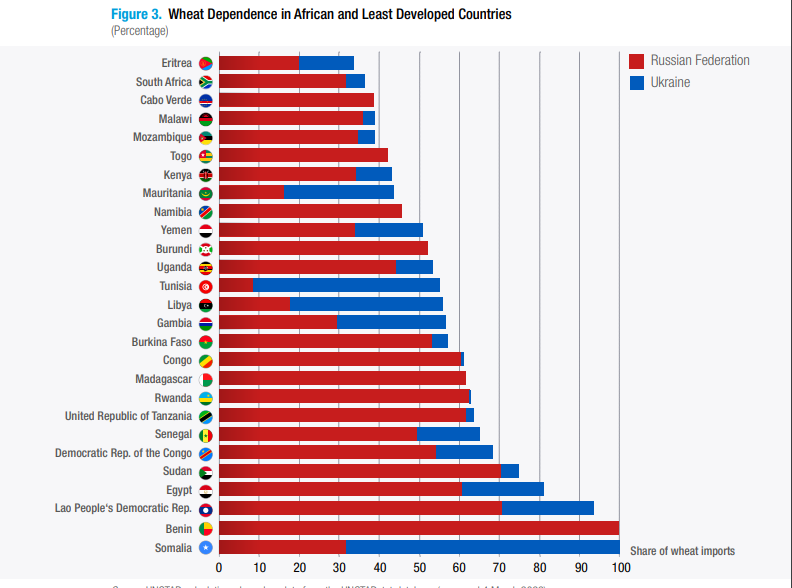 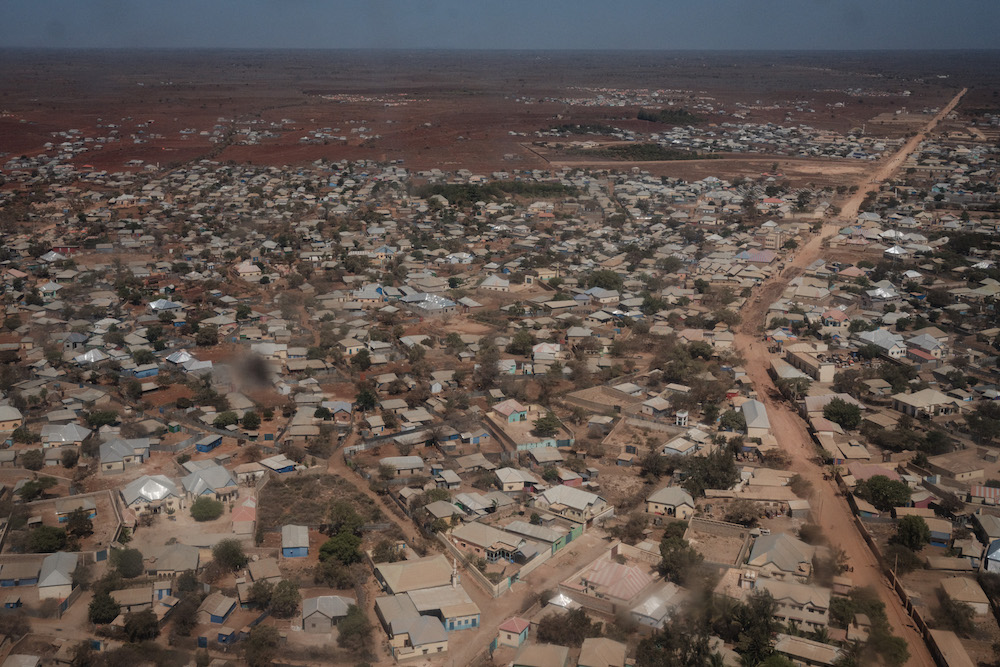 LONDON: UK Minister for Africa Vicky Ford has announced a new £25 million ($31.4 million) aid package to provide vital services to almost a million people in Somalia, as the country teeters on the brink of widespread famine, the Foreign Office said on Tuesday. Speaking at a roundtable event...

HSM will have his work cut out for him. Many lives hang in balance

Thank you for posting this.
Climate change is a real nightmare, and we don't have the solutions either.

Do you know that you could transport a barrel of oil from the Gulf to the North Pole? Basically oil can be transported everywhere, but its not the same with renewable energy. Its not possible to have a power line that can cross between large areas.

Solar, hydro and wind has to be produced locally, and if a country isn't windy, doesn't have plenty water or sun then its pretty difficult to produce renewables.

So basically some countries have no hope to escape petroleum, and renewables is impossible.

So our best hope is to carbon capture to make the global warming cool down.
A

See you on the other side

NordicSomali said:
So our best hope is to carbon capture to make the global warming cool down.
Click to expand...