Can somalia become a first world country if they defeat as and get oil money?

we need to use our uranium and oil

Jabuuti said:
we need to use our uranium and oil

kulane said:
who is we ?

curse of oil in the third world. they usually end up worse after they find resources

CanoGeel said:
curse of oil in the third world. they usually end up worse after they find resources
Click to expand...

Ah okay, I understand and also Somalia has the most corrupt politicians in the world

Never Broke Again said:
Ah okay, I understand and also Somalia has the most corrupt politicians in the world

Don't listen to that guy. Somalia is at rock bottom there is no way oil will make it worse

Never Broke Again said:
Ah okay, I understand and also Somalia has the most corrupt politicians in the world

In an attempt to cut down illegal fishing from foreign boats, the Somalian president gave up the country's fishing rights to China. 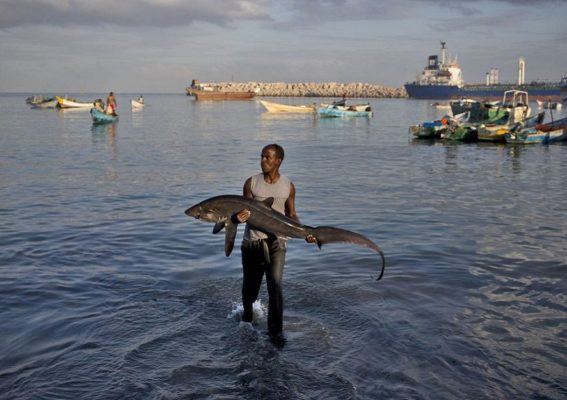 Somalian President Mohammed Farmajo gave up his country's fishing rights to China, in a move the government has said is meant to protect the country's fishing industry. The Somalian government conceded 31 fishing licenses to China.
The new development will see the China Overseas Fisheries Association, which represents 150 companies, being allowed to fish for tuna in Somalian waters.
The battle and the aim is to ensure the legal exploitation of the country's water resources, something which the country has struggled with due to the breakdown of the rule of law caused by the intense and unending conflict.

The Somalian fisheries ministry is teeming with the full hope that by giving the fishing rights to China, there will be more of legal exploitation of these resources.
Somalian waters have been prey to the large, foreign boats, and the local fishermen and coastal communities whose dependence and survival is premised on fishing have pleaded for assistance from the government to keep these foreign boats away from Somalian territorial waters.

Every week, get a digest of Top African News and Articles from The African Exponent.​

This site is protected by reCAPTCHA and the Google Privacy Policy and Terms of Service apply.
More NewslettersPrivacySupport
The disintegration of Somalia into clan-based fiefdoms after the overthrow of President Siad Barre in 1991 led to a massive breakdown of the rule of law in Somalia, and this negatively affected the fishing industry in epic proportions. Illegal fishing gained traction, fostered by the lawlessness that prevailed. Due to the lack of an organized central government, foreign ships took advantage and began using prohibited methods like drifts, dynamiting, breaking coral reefs and destroying the coral habitats where lobsters and other coralfish live.

These large boats have been flouting Somalian fishing laws regarding fishing licenses, and many of them do not have licenses.

Corruption also fuels this menace, as some of the unlicensed boat operators buy permits from Somalian officials.

At one point, a TIME magazine article in 2009 said that Somali waters have become a "free-for-all" fishing site, where international fleets illegally collected more than $300 million worth of seafood.

Is giving China the fishing rights the right decision?

China's activities in Africa have raised a lot of eyebrows and an overflow of skepticism, especially in the wake of the "debt-trap" diplomacy.

So, in the light of all the difficulties that Somalia has faced with its fishing industry, is this the right decision made by the president?

The fisheries minister, Abdirahman Ahmed, assured that all is well, that the local fishermen will not suffer from this new development.

According to him, up to 24 nautical miles (44km) off the coast are reserved for local fishermen and per the license agreement, his outfit can call the ships to the port anytime for inspections.

From the looks of it, the president has made an opportunity cost. Leave the waters unregulated, more trouble. Invite China, the risk of more trouble. Whatever the way it is, what is of primary consideration is that for those whose lives depend on fishing, the benefit must be accorded to them. They must not suffer.

I million dollar for cleansing life from the ocean
Click to expand...

NABADOON
VIP
Yes, the sky is the limit
A

sit this one out Djama

kulane said:
who is we ? 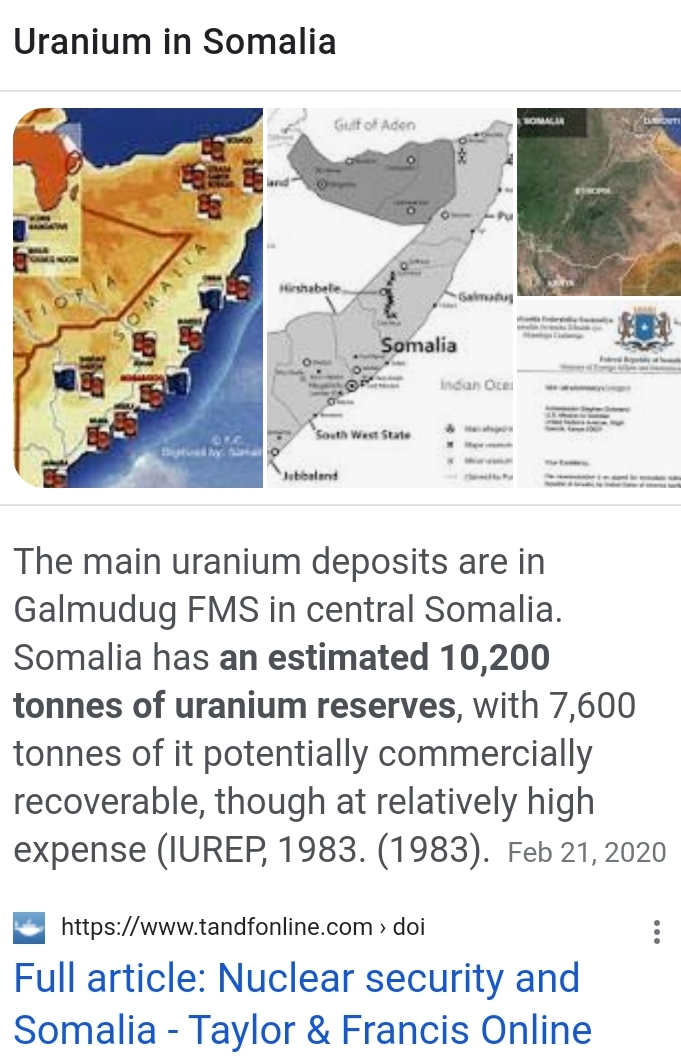 If Somalia has oil why aren't they using it

With no accountability, I don’t think so.
A

Yep your right and the most of it is in and around Ceelbuur and it’s vicinity.