British Somalis met with hatred and abuse after murder of MP 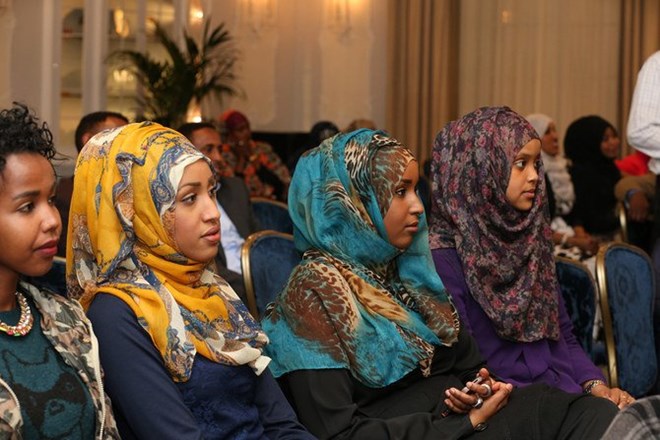 LONDON: British Somalis have received heightened death threats and abuse following the murder of an MP at the hands of a British man of Somali origin, community leaders have said.

Community centers for British Somalis have been forced to close and residents have received abuse and physical attacks such as throwing things after lone suspect Ali Harbi Ali, 25, was arrested after the murder of Sir David Amess.

Police are continuing to question him over the stabbing, which has been declared terrorism-related.

Kahiye Alim, director of the Council of Somali Organisations, told The Times newspaper that the attacks began almost as soon as Ali was identified as the alleged attacker.

“We’ve heard reports of people being verbally abused on the tube (London’s metro rail) and the street, being told to ‘go back home’ and called ‘terrorist,’” Alim said.

He continued: “Some of our members have received death threats by email and had things thrown at their windows. We are a very distinct and recognizable group and very much in the fabric of British high streets.”

One Somali community center in London has decided to close its doors and operate online until further notice.

Alim said he understood that Ali's connections with Somalia were “very little” and that he had “probably never been” to the country. He said he was part of a “lost” generation of British Somalis whose parents “live on the myth of return.”

The attacker was born in the UK after his father — who had worked closely with the Somalian government while in the East African country — came to Britain in 1996.

There are at least 100,000 British Somalis in the UK, with the majority based in London. They are predominantly Muslim.

The Muslim Council of Britain (MCB) has announced guidance to help British Somalis and the wider Muslim community deal with hatred and abuse following the attack.

Zara Mohammed, the MCB’s secretary-general, said mosques in and around Southend, where Sir David was an MP, were devastated by his murder and that he was regarded as “a member of their family.”

“This is a heinous crime and we utterly condemn it,” Mohammed told The Guardian. “Nobody in the local Muslim community could believe how anybody could brutally murder anyone, never mind Sir David, who was so engaged with them.”

She said there was now “apprehension for Muslim communities.”

The council is producing updated guidance on how to report hate crimes, which will be translated into Somali and shared on WhatsApp. 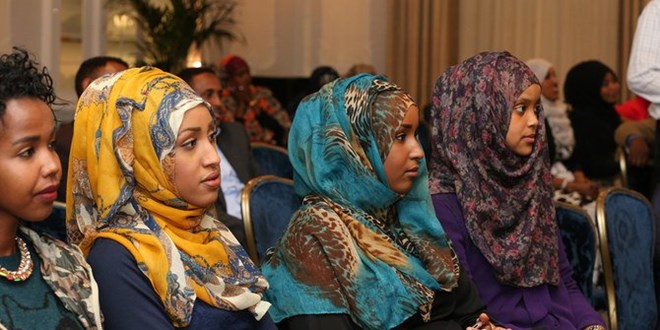 British Somalis met with hatred and abuse after murder of MP

LONDON: British Somalis have received heightened death threats and abuse following the murder of an MP at the hands of a British man of Somali origin, community leaders have said.

It is, but it makes for good headlines. Some Somalis have been begging for this so they use it as victim card


They are taking advantage of the situation...walle Somalis know how to play the system.
Last edited: Oct 21, 2021
J

And offcourse it’s only Somali women there. The men are so chill compared to the women

You don’t play boxing. But I paint. I’m an artist

British Cadaans do not give a shit, they are more concerned with football than Politics. Funnily enough I've seen more somalis make a big deal out of this than anyone else

Hmm, maybe you guys aren't burdened with being visibly Muslim? Idiot. Have some empathy

As usual, deranged Muslim males endanger Muslim women by committing all these atrocities

Ugaas of the supreme gentleman