VIP
This is what happens when you hire the very terrorists that you are fighting to lead your intelligence apparatus. 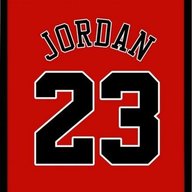 Somalia is crazy yo close relative might be shabaab marka dee, stay awake.

i dont have sympathy for any shabaab. 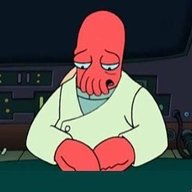 Blowing yourself up is a cultural practice in southern somalia. 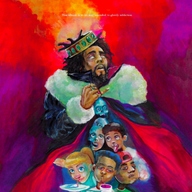 VIP
The new U.N. monitor report on Somalia is on its way. Some of its details have been leaked to media for a while now. The story of Jubbaland Gov and Al Shabab both profiting off the same charcoal is also in this report which should come as no surprise because the head of Jubbaland is ex al Shabab.

Also in the report the U.N. investigators directly name Fahad Yasin (head of NISA) as an agent of Qatar. The 2nd in command of NISA Zakariye Ismail was the top intelligence official for Al shabab.

The UN report also confirms that Al Shabab has successfully unfiltrated NISA and have probably embedded themselves in other parts of the Gov. It should come as no surprise look at all the “ex” al Shabab in top posts of the Somalia government .


Also the uniforms the terrorists were wearing a couple days ago came from Fahad Yasin. The Mogadishu Stabilization Force when it was created was suppose to be under the control and supervision of the Somalia PM. He transferred it under the supervision of Failmaajo instead , and then Villa Somalia started denying the existance of the Stabilization Force to UN partners. Only one reason they’d do that and that’s because it’s a shadow group run by Fahad and Al shabab and it’s funded by Qatar
You must log in or register to reply here.
Share:
Facebook Twitter Reddit Pinterest Tumblr WhatsApp Email Link