Berbera's two parallel runways plus the massive apron, one is almost done

They also increased the width of the runway twice of it's original size, from 45m to 80m 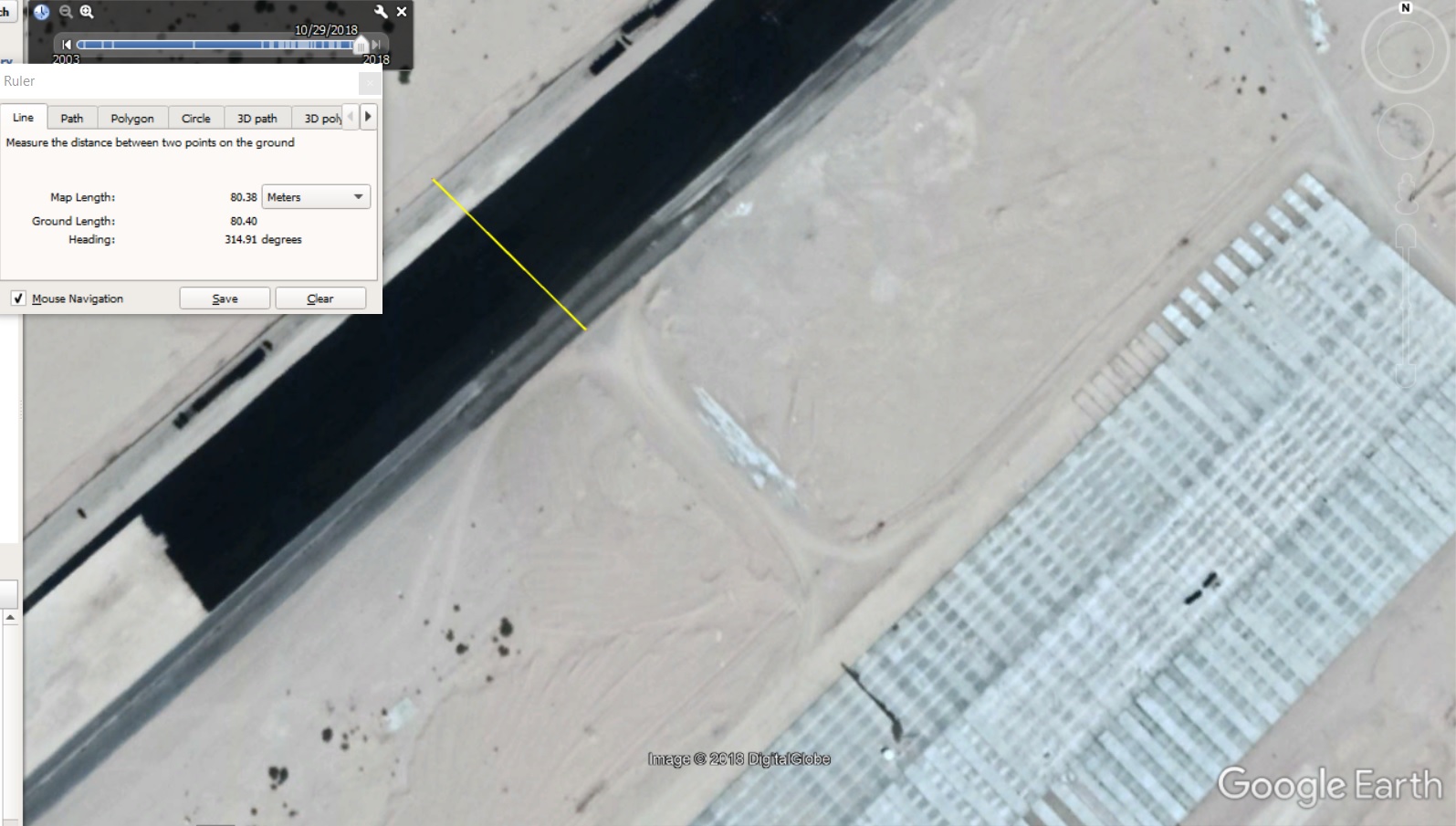 The surveillance system will be used to protect the base in the Somaliland port town of Berbera and monitor the territory’s 800-kilometer (500-mile) coastline, former ambassador to the U.A.E. Bashe Awil Omar said. Pirates have hijacked vessels off Somaliland’s coast, including the seizure of a vesselin March 2017.

“The U.A.E. military base will help the whole region -- piracy, illegal fishing, toxic dumping: we don’t have resources to watch our coast,” Bashe said in an interview in Somaliland’s main city of Hargeisa. “The U.A.E. has become the hub of the whole region in terms of trade. For the U.A.E. to secure that strategic position, it cannot do that if it does not secure the lifeline of trade.”

The 42 square-kilometer (16 square-mile) facility will consist of a naval base and two parallel runways, he said. Situated adjacent to a port operated by state-owned DP World Ltd., its first runway of 4.9-kilometers is almost 60 percent complete, according to Bashe, who moved to the post of ambassador to Kenya in August.

“With the DP World development activity, we now hope to get a big piece of the cake,” Captain Abdullah Omar, an adviser to the Somaliland coastguard, said in an interview. “We are the only entity that has the legal right to police and implement the law of the sea on the Somaliland coast.”

The facility will include a 300-meter (984-foot) L-shaped jetty “to support the military airport” Darwish said last year. The jetty is 75 percent complete, according to Bashe, who’s visited the military base.

The L shaped Naval Base 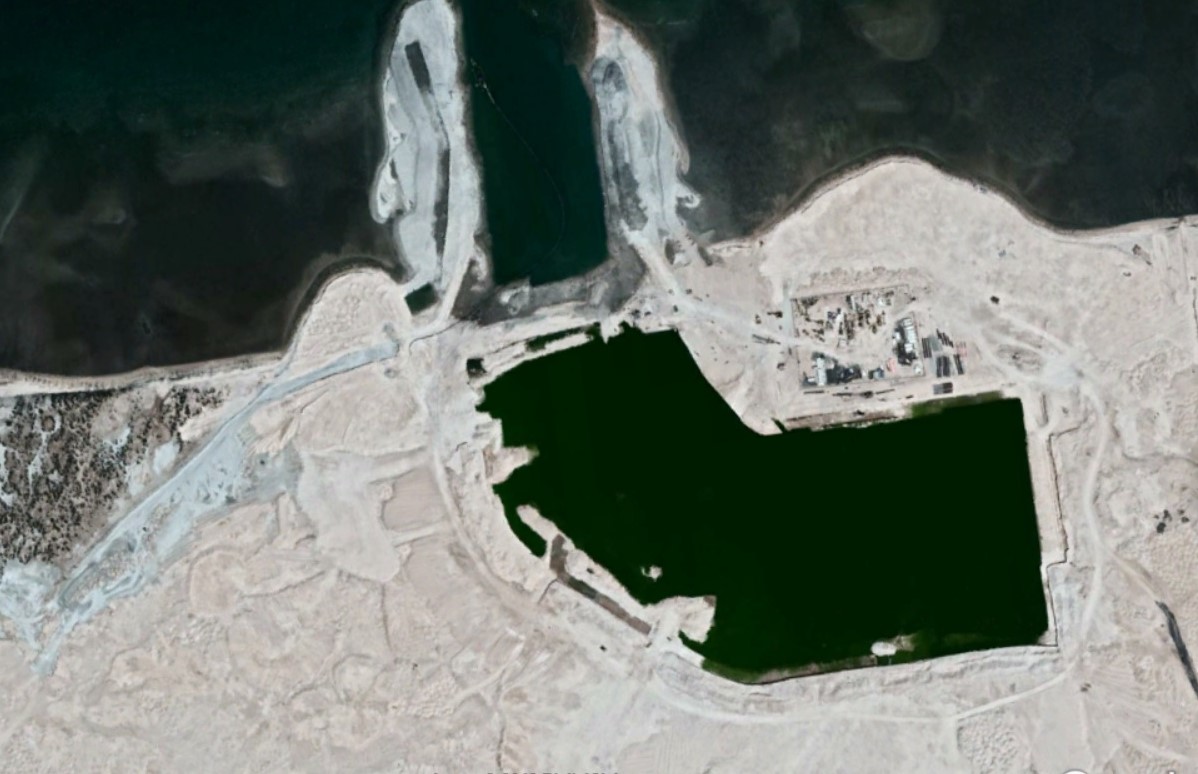 Are they working on the port? Or are they just putting effort on their base?

National Warrior said:
Are they working on the port? Or are they just putting effort on their base?
Click to expand...

both, Berbera port is progressing as well.

Bro Berbera is the future