Barbados has officially removed Queen Elizabeth II as its head of state and become the world's newest republic. 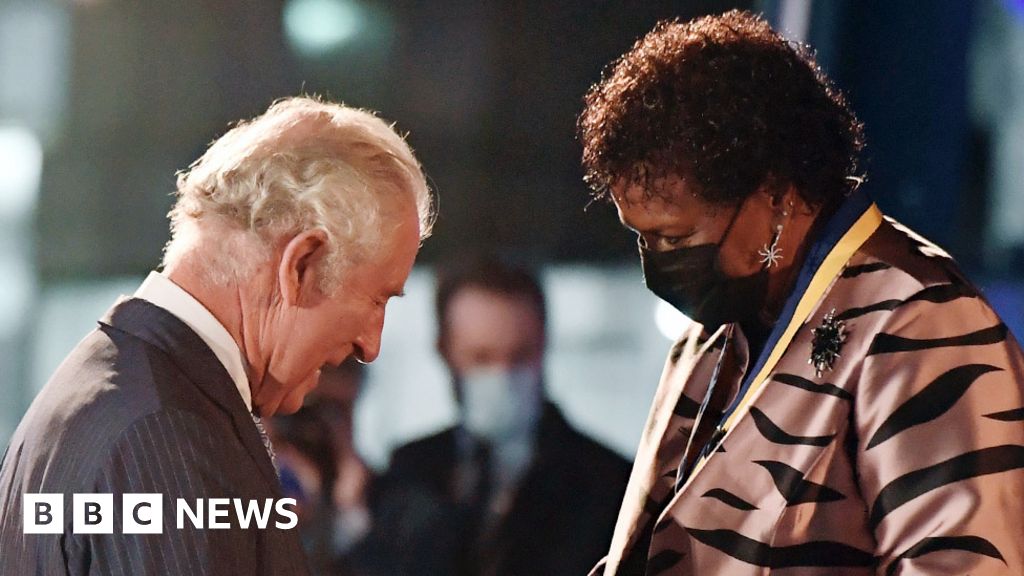 Barbados becomes a republic and parts ways with the Queen

The Caribbean nation parts ways with the Queen in a ceremony attended by Prince Charles and Rihanna.
www.bbc.co.uk

End of the Colonization

But they shuck and jive for Britain,along with all their fellow Carribeans

VIP
Lowkey I think monarchy is a good thing.

I don’t care for the royals but a constitutional monarchy brings stability. The Governor General can fire the government but also is a ceremonial position.

Somalia wouldn’t have descended into civil war if we were part of the British monarchy.