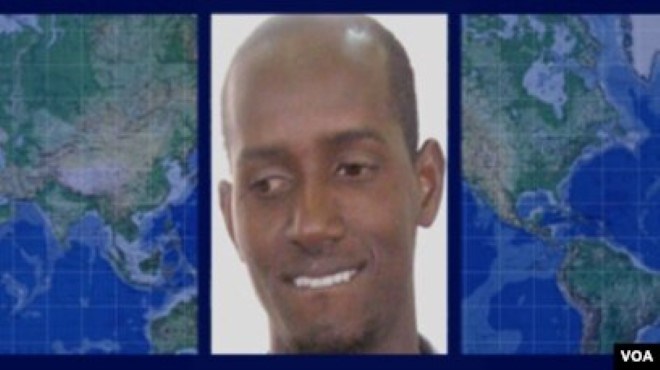 Mogadishu (HOL) - Somalia's federal government said that one of the al-Shabaab co-founders, Abdullahi Nadir, was killed during an operation in the Shabaab-controlled area of Haramka by government security forces on Saturday.

The government said in a statement on Sunday that Abdullahi Nadir, aka Abdullahi Yare and Ubeyd, held various positions within al Shabab, including head of finance and media operations.

Yare, who had an active $3m bounty on his head by the US since 2012, was also a target for the Somali government.

Government officials believe that Yare was a prime candidate to succeed the current leader Ahmed Diriye, who is reportedly terminally ill.

Al Shabab did not comment on the killing of one of its co-founders.

The Somali military has launched a multi-pronged offensive against Al Shabaab in several parts of the country with the assistance of local allied militia and international partners.

The forces recaptured 20 villages occupied by the Al-Shabab, killing more than 100 al-Shabab fighters and liberating 20 towns from the al-Qaida-affiliated group.

Military officials said the retaken villages include several critical locations in the Hiiraan region, including the small town of Fidow near Somalia's border with Ethiopia. 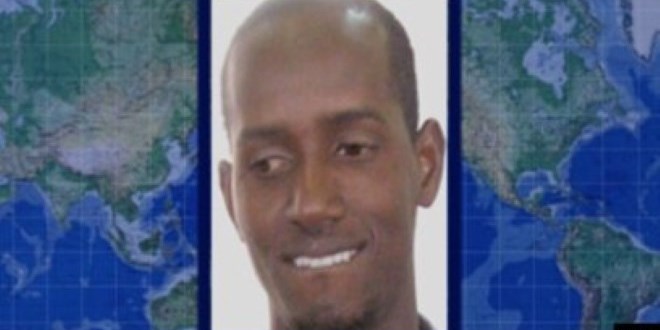 Mogadishu (HOL) - Somalia's federal government said that one of the al-Shabaab co-founders, Abdullahi Nadir, was killed during an operation in the Shabaab-controlled area of Haramka by government security forces on Saturday. 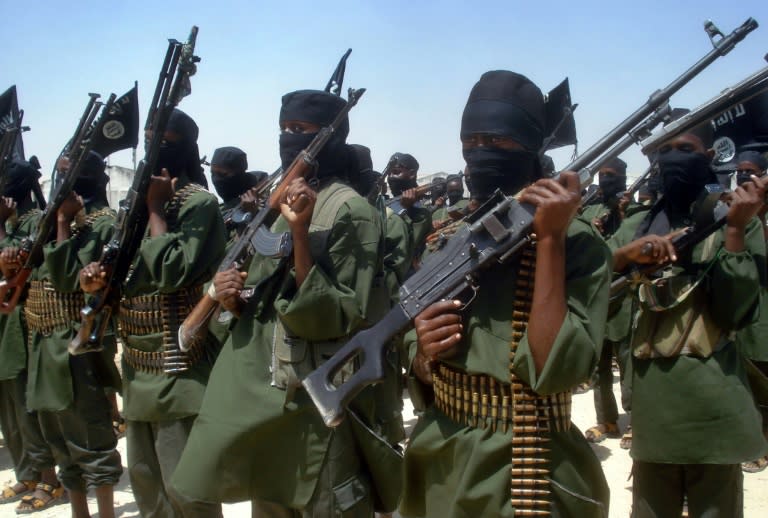 The Somali government announced on Monday a top Al-Shabaab militant, who had a $3.0-million US bounty on his head, had been killed in a joint air strike in southern Somalia.

The Somali government announced on Monday a top Al-Shabaab militant, who had a $3.0-million US bounty on his head, had been killed in a joint air strike in southern Somalia.

The drone strike on October 1, launched by the Somali army and international security partners, killed Abdullahi Yare near the coastal town of Haramka, the ministry of information said in a statement dated Sunday but posted online on Monday.

Scroll to continue with contentAd
DP3 $300 BIC Q2'22
"This leader... was the head preacher of the group and one of the most notorious members of the Shabab group," it said.

"He was former head of the Shura council and the group's director for finances," the ministry said, referring to a powerful consultation body within Al-Shabaab.

A co-founder of the Al-Qaeda-linked group, Yare was believed to be next in line to take over the leadership of the movement from its ailing chief Ahmed Diriye, according to the ministry.

"His elimination is like a thorn removed from Somalia as a nation," the ministry said.

Yare was one of seven leaders named by the United States on its most-wanted list in 2012. Washington offered three million dollars for his capture.


The announcement of the strike comes weeks after Somalia's recently elected President Hassan Sheikh Mohamud vowed to stage all-out war on the jihadists, following a string of deadly attacks. They include a 30-hour hotel siege in the capital, Mogadishu, that killed 21 people.

Mohamud last month urged citizens to stay away from areas controlled by Al-Shabaab as he vowed to ratchet up offensives against the militants.

US forces have in the past partnered with African Union soldiers and Somali troops in counterterrorism operations, and have conducted frequent raids and drone strikes on Al-Shabaab training camps throughout Somalia.

Last month, the US military said it had killed 27 jihadist fighters in an air strike near Bulobarde, the main town on the road linking Mogadishu to Beledweyne, a key city on the border with Ethiopia.

It said the air strike was carried out "at the request" of the Somali government.

Al-Shabaab, which espouses a strict version of sharia or Islamic law, has waged a bloody insurrection against the Mogadishu government for 15 years and remains a potent force despite an African Union operation against the group.

Its fighters were ousted from the capital in 2011 but continue to stage attacks on military, government and civilian targets.

The group last week claimed responsibility for a bomb blast that killed a top Somali police officer near the Al-Shabaab-controlled village of Bursa, some 30 kilometres (20 miles) north of Mogadishu.

The best Kyrgyzstan had to offer

Great news. Does anyone feel offended how every article mentions that these guys want strict Islamic law?