My government announces a government of action with 10 year plan. We intend to move the country forward.

I announce the decree that bans qabilism and outward religion anywhere in government institutions.

I announce the recognition of Israel

The legalization of prostitution

The legalization of alcohol and marijuana ( it’ll enlighten us)

I call the euthanization if anyone older than 55

I hereby announce the importation of 30k female Chechen, Bosnian and Tatars into the country

I decree the unnecessary attending of gov officials of any conferences until we return our country to normalcy.

@4head The Minister of psychological warfare/propaganda

@sigmund the minister of Hennessy and the proliferation of alcohol

@Bohol the minister of education, atheism and Europonization

@AussieHustler minister of oil, moving Somalia away from the camel, introducing eating seafood

I Have resigned my position.

Too many Kaffirs for me to work with

Suldaanka said:
I Have resigned my position.

Too many Kaffirs for me to work with
Click to expand...

Do it in style and start a fight in parliament 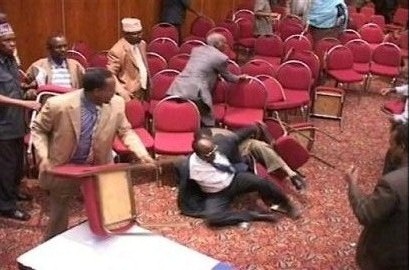 What kind of useless ministry is this

VIP
Me running away with your money

VIP
I will promise that Somalia will be the next Turkey, without the Kebab. We will have a great minister of Propaganda. 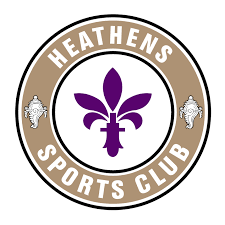 TheShinning said:
Me running away with your money View attachment 69489
Click to expand...

What can I say, it runs in my blood

Can I be the Minister of Cats walaalo pls

Please Include this in the Somali Politician starter KIT.....

I want nothing less than the VP position.

I agree with nothing except the importing of Bosnian women.

I think I should be president. And @Molotoff will provide me my concubines.