85,000 children have starved to death in Yemen

One day after President Trump backed the Saudi crown prince over accusations that he may have ordered the killing of journalist Jamal Khashoggi, a leading charity has issued a blistering report that poses more uncomfortable questions over Saudi practices.

More than 85,000 children may have died of hunger since Saudi Arabia intervened in the war in Yemen three years ago, according to Save the Children, an international NGO.

“For every child killed by bombs and bullets, dozens are starving to death and it’s entirely preventable,” said Tamer Kirolos, Save the Children’s country director in Yemen.

With only a few hospitals still operational, the nongovernmental organization says that the human toll of the conflict cannot be fully captured by simply relying on official numbers.

Instead, the charity used historical mortality rates and United Nations data on Yemeni malnutrition to estimate that more than 25,000, or 20 to 30 percent of all acutely malnourished children, have died every year since April 2015. The estimates, the NGO said, may still be lower than the actual number of deaths.

“Children who die in this way suffer immensely as their vital organ functions slow down and eventually stop. Their immune systems are so weak they are more prone to infections, with some too frail to even cry,” said Save the Children representative Kirolos.

“Parents are having to witness their children wasting away, unable to do anything about it,” he said.

According to the United Nations, half the Yemeni population suffers from famine.
Click to expand...

I thank Allah (swt) for his blessings and his mercy. Ameen! 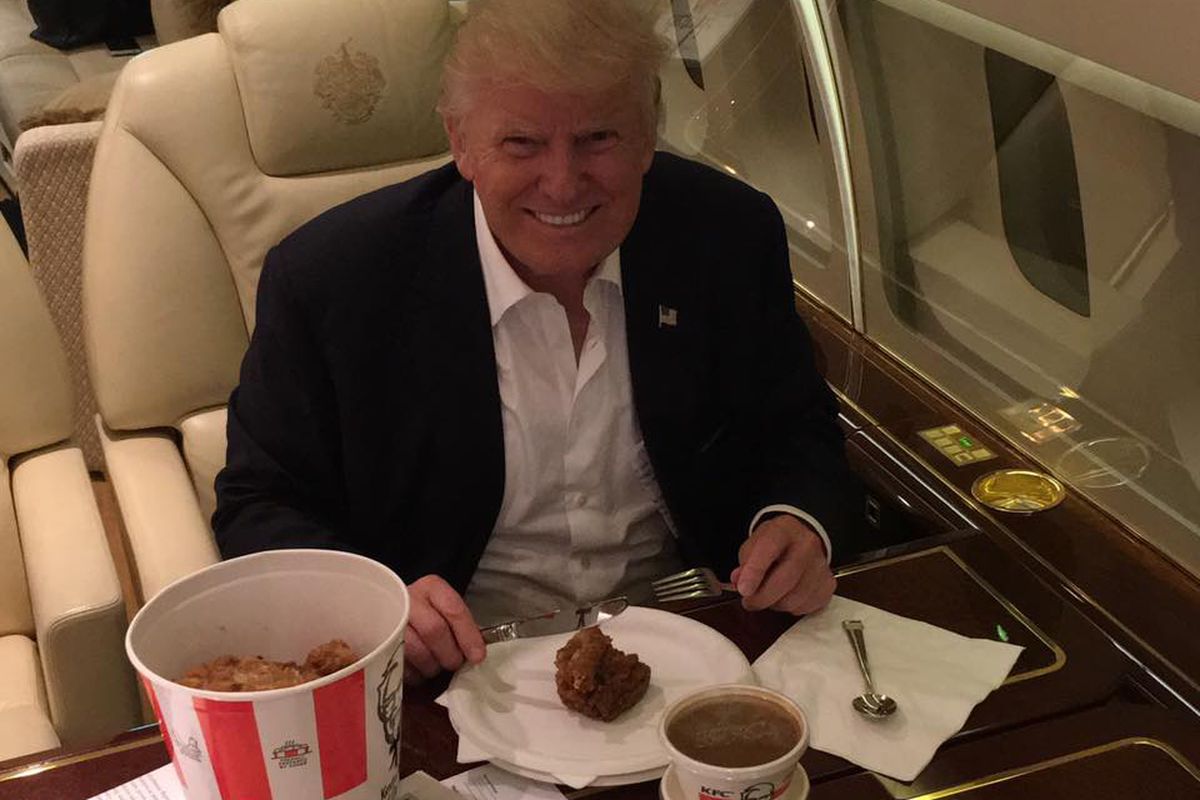 SIYAASI
VIP
The Saudi Prince guy is a moron.

Saudia has lost its mind, its time for Somali to take guardianship of Makkah and Medina, officially add them to the Greater Somalia territories.

May Allah ease their suffering

I know it's haram to think this way, but I'm glad whenever I hear about the casualties Yemen are facing. It makes me happy to hear that another country is suffering worse than ours.

National Warrior said:
I know it's haram to think this way, but I'm glad whenever I hear about the casualties Yemen are facing. It makes me happy to hear that another country is suffering worse than ours.
Click to expand...

Lmao I feel the same, sucks to suck *kanye shrug*

VIP
@Samira judging by the comments here i guess your satanic teachings are being followed.

National Warrior said:
I know it's haram to think this way, but I'm glad whenever I hear about the casualties Yemen are facing. It makes me happy to hear that another country is suffering worse than ours.
Click to expand...

I knew an Iraqi guy that mocked Somalia for famine. Last I checked he not only got his ass whooped by Somalis...he got deported and is probably starving in the Isis infested shithole called Iraq. The once proud history and culture he used to boast over other races has now been destroyed.

Karma is a like she xaalimo. I talk to him on Facebook everyday to ask him if his internet is going out soon.

Ya Allah place humble more of your servants....let the west taste wars and famine for their sins and boastful nature. Let us your servants inherit them like Abraham inherited the corrupt ppl's land.

This is why we other races fail. Whites clothed every white tribe and even fought barbarian rebels (Germans Vs Romans) to enlighten their fellow brothers. Africans left other Africans naked and sold tribes to white men. Asians tho begrudgingly made peace and helped each other to climb higher. Where as we Africans and other races hate each other and fight our own.

I hate how Somali refugees were treated in Yemen but may Allah easy the suffering of the ordinary Yemeni people affected by this . As Muslims we have to wish good for a fellow Muslim regardless of race. No child deserves to die of starvation or because of violence .