VIP
Just some science and tech related thoughts so I'm not just copying and pasting and I'm actually saying something related to the subject.....

I don't want to encourage scientism.

Syed Ahmed Khan as I understand it- tried to use the science of his day to understand the Quran. He actually believed in some sort of interpretation where the Quran had to be changed to suit materialist science. I think he even tried to use "science" to explain the jinn in a way that is completely different than how ordinary Muslims understand the jinn.

I had someone tell me once that we need to study science to understand God.

I think these are extremes. We shouldn't give "science" precedence over the Quran, for example.

For an example of where I think technology should be questioned- look at this idea of hooking up cars to internet. I think this is an insanely terrible idea. No matter what the supposed benefits are- hooking up the car to the internet can potentially mean somebody hacking the car. Potentially, you could hack into a person's car and kill them. I don't think everything with technology is bad but I hope that people don't take the mindset of uncritically worshipping technology. 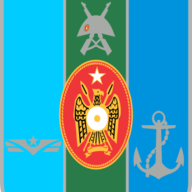 And mostly the latter. 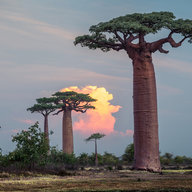 odd that they are mostly persian

this was said in response to the Osman thread saying secularism must prevail in Somalia........

VIP
instead of discussing and celebrating Muslim history or trying to have a discussion about science and technology, people want to turn my thread into an Arab-bashing thread